AID anti-freeze fans, Oranfresh and the experience of a farmer from Emilia Romagna

"Between mid-March and mid-April, in Agro di Faenza (RA) in Emilia Romagna, temperatures were harsh for twenty days in a row. This hasn't happened in decades and many orchards have been ruined, except ours," said Massimo Fiorentini of Firleo. 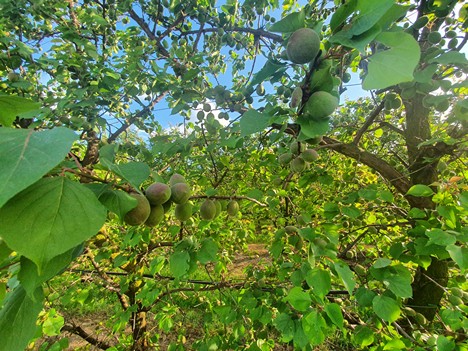 Apricots in the orchard of the Firleo company

"We purchased AID fans in 2003, which, over time and on different occasions, have allowed us to save our harvests. But this year they saved us from complete failure."

"During the frost, our two fans ran for 8 to 10 consecutive hours each night and successfully raised the temperature from -4/5°C to - 0/0.5°C. This involved an area of more than 8 ha, planted with apricots and kiwis, and located in the plains, where the problem was particularly severe this year. We consumed about 3.5 tons of diesel fuel, at a cost of about €4,900. This has saved us a total of about €200,000." 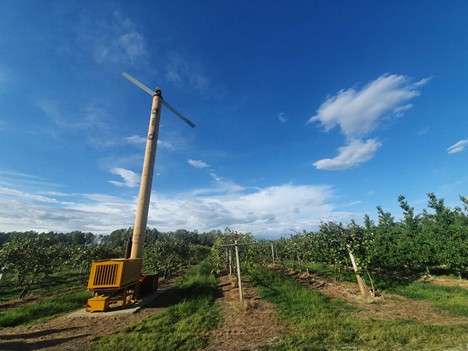 A fan in the orchard in Faenza

"This year we have unfortunately seen many farms completely lose their harvest. On the other hand, we are happy that we survived thanks to our antifreeze system and we think that we will obtain a higher price than the average price of last year, due to the lack of crops." 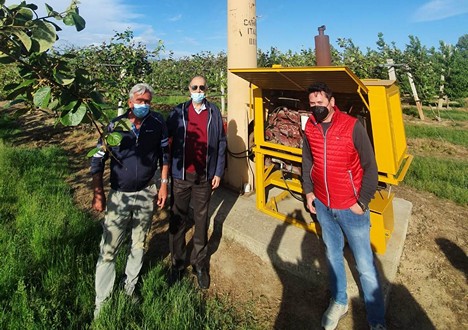 The Firleo company is an important proof of the effectiveness and efficiency of the AID fans, designed by agronomist Salvatore Torrisi, CEO of the Oranfresh group. 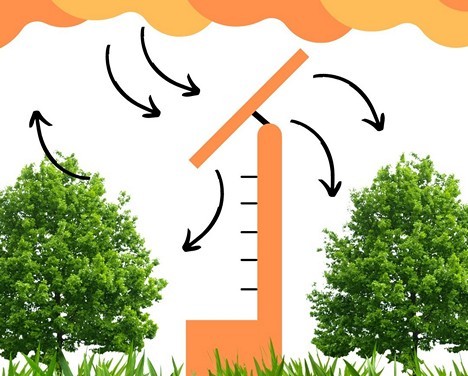 How does an antifreeze fan work?
The area protected by a fan is egg-shaped and oriented towards the direction and intensity of the night breeze. In general, about 2/3 of the protected area is oriented towards the direction of the breeze and 1/3 is in front of it. The isotherms also show that the fan becomes most effective at about 20 m from the operating unit, with a shielded area covering from 5 to 7 ha.

Thus, the fan mixes the warmer air layers with the colder air layers around the trees. This movement of the airflow causes an increase in the temperature of the leaves, fruits and flowers, which is estimated to be about 50-60%.