Cosmic Crisp® apple’s growth is the big story in the latest round of April Superfresh Category Management®. This apple, like Honeycrisp, took root in the west and has quickly spread eastward. As seen with Honeycrisp apple’s rise, retailers who bet on Cosmic Crisp early have earned big dollars and delighted customers. "Those who have not, risk a significant category sales gap to the rest of market," says a release from Superfresh Growers. 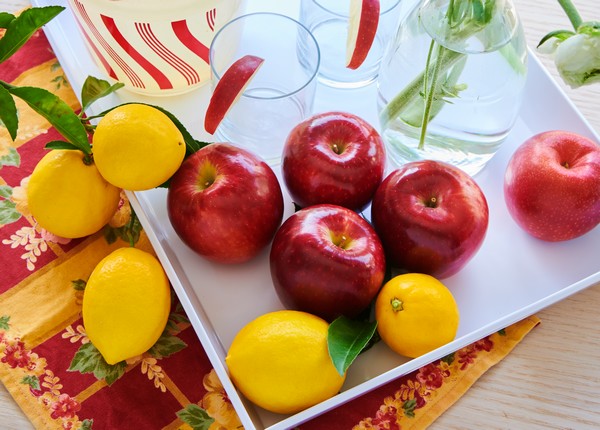 “There is still time to promote Cosmic Crisp this season,” says Gipe-Stewart. “Superfresh Growers will have volume into summer. The flavor and crunchy bite of Cosmic Crisp stay fresh all season long. This is an amazing summer apple, great for grilling, adding to burgers, lemonades and summer fruit platters. Since Cosmic Crisp doesn’t brown, having slices on a plate look fresh all afternoon.”