"The early Sicilian grape season is starting in advance. At OP Platinum, we start with the Victoria variety," reports Matteo Astuto, partner of the cooperative and owner of approximately 2 hectares. 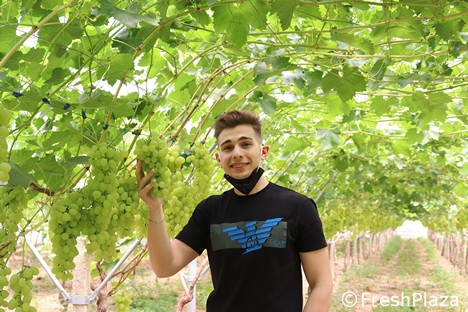 "This year, the season is fifteen days early, which means we will be among the first to become available in stores. Our commercial partners are already showing their appreciation by hastening their programs." 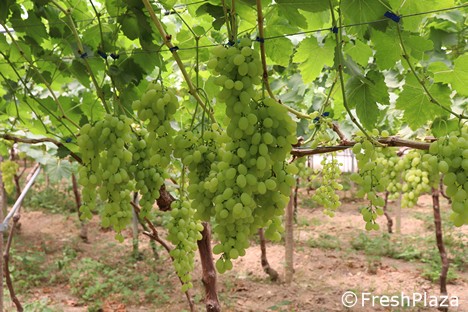 "Our vineyards are located just a few km from the sea, so a mild breeze reaches them while, on the other side, they are protected by the Hyblaean Mountains, creating the perfect climatic balance to grow table grapes. We rarely deal with fungi or other diseases. This means our grapes boasts exceptional organoleptic qualities, a high sugar level and an extraordinary flavor." 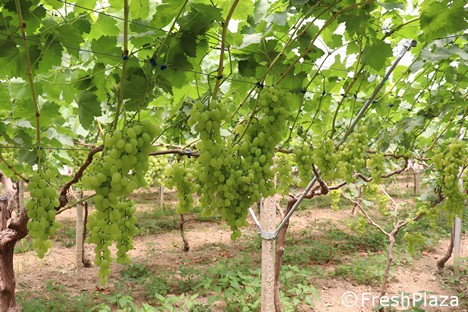 "OP Platinum supports the conversion to organic cultivation methods. We are currently doing that and have already been assessed. All OP Platinum products are almost zero residue anyway. This and other skills made available by the PO truly make the difference for Sicilian productions. Our Victoria grapes will in fact be part of the Fruttibleo brand, a new line that includes the best Sicilian productions destined to Italian and foreign big retail chains." 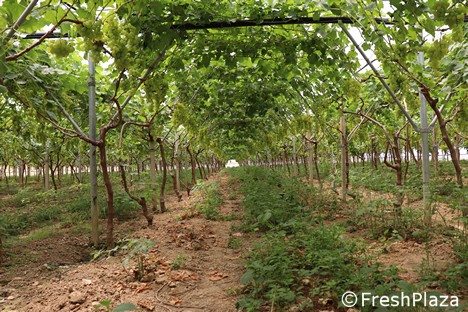 Fruttibleo is named after the Hyblaean territory and boasts genuine fresh produce grown in a territory that has always been destined to agriculture. 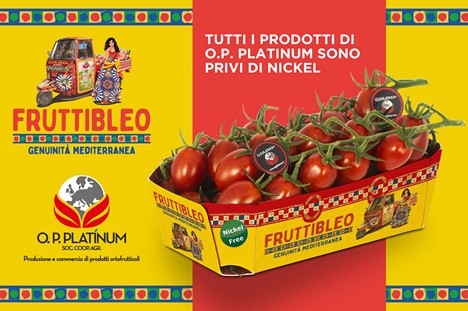 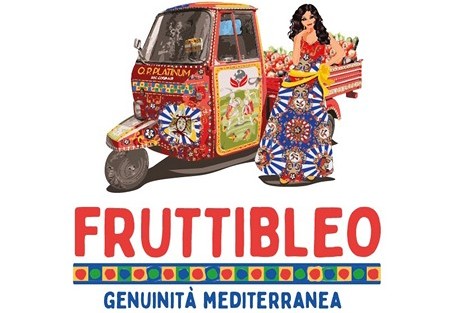 "The prices of traditional bell peppers and streaked eggplants are holding up well, though they remain below €1, while the price of round, purple and oblong eggplants hovers between 25 and 45 eurocents, sometimes dropping to 10 eurocents. As for tomatoes, only plum and midi-plum tomatoes are holding up. Thankfully, due to the high-quality of our productions, we manage to reach higher prices," explains the PO.