Like many commodities across North America, stone fruit out of California is also going to start a few days late this season.

“We’re just waiting to get going. There’s some abnormally warm weather coming this week so hopefully that pushes things along,” says Jon McClarty of HMC Farms in Kingsburg, CA. “We’re going to start with a little bit of peaches this week but really, the season gets going next week. Plums are always at the end of May to early June and nectarines will also be next week.” 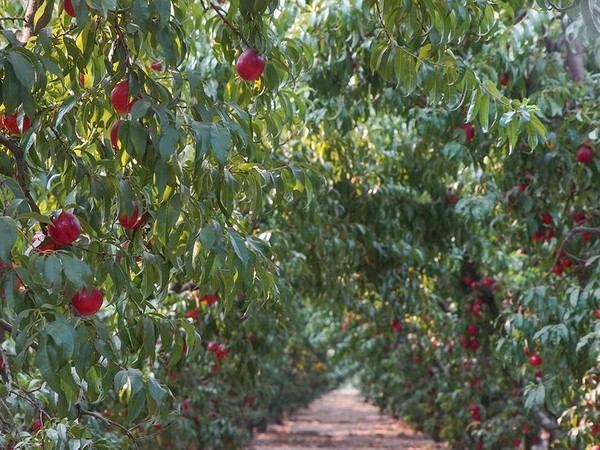 McClarty says the crop looks good and the quality of the stone fruit is strong. “At the beginning of last year, the fruit was pretty small so we’re hoping that at least for the early fruit, it should be sized larger than last year. It’s more normal in sizing,” he says. He notes that last year the crop saw some hail but this year, good chill hours leave growers with the hope that there’s more fruit than last year.

Different demand pattern
Demand also looks different this season. “Last year, a lot of our customers didn’t want to start until they got mid season-type sizing and pricing. This year it’s more like they’re looking for something new so they want to get started,” he says. “So we’re optimistic and we think things will start off strong.” 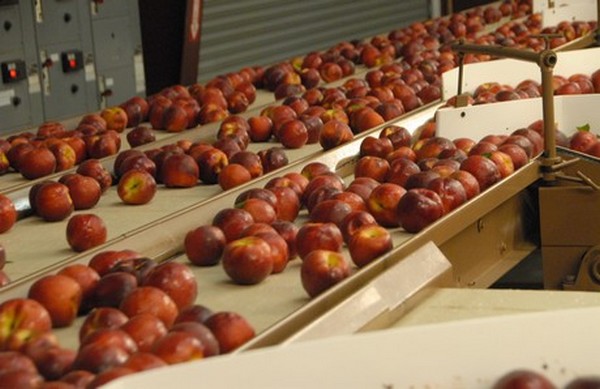 In turn, he’s also hoping for stronger pricing this season. “Every year it gets more expensive to do things. But this year there are also material costs--whether it’s pallets or boxes, everything is more expensive,” McClarty adds.