The first European organic seedless grapes are ready to be harvested

"There are ten days left until the harvest of the first European-produced organic seedless grapes," announced Simone Raniolo, a partner of the historical fruit company Il Castello located in the Sicilian town of Mazzarrone, an area known for its Protected Geographical Indication (PGI) grapes. 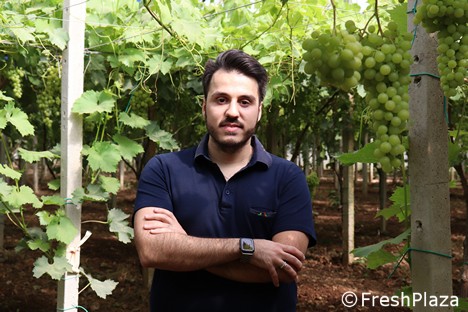 Il Castello is a member of the growers' organization Opens, chaired by Salvatore Consoli, and has its roots in the Sicilian rural tradition. Simone Raniolo brought fresh new ideas, as he opted for a combination of innovative and traditional methods, both in the cultivation and marketing of grapes.

"I tried to introduce a youthful imprint to the company and, at the same time, tangible results on the market front. That is why I focus both on organic and seedless varieties. I can proudly say that today our company continues to be at the forefront. Thanks to an accurate planning and programming of the productions, carried out in agreement with our long-time customers, we are among the first companies on the international markets with early, seedless and organic grapes. It is a winning combination, which is very gratifying". 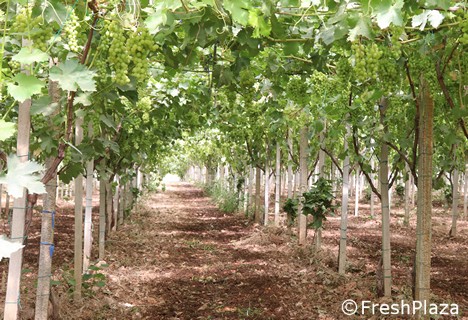 "Organic seedless grapes are a niche. Our core business is related to the conventional production, both with and without seeds. We also have an excellent range of organic grapes, both seeded and seedless. We started harvesting our conventional early-ripening Victoria and Black Magic a few days ago and the production will gradually increase in the coming weeks. Our reference markets are Switzerland, Germany, France and Italy".

The agricultural Italian company Il Castello was established in the early 80's by the entrepreneur Biagio Consoli and today it consists of 230 hectares, of which only ten, as mentioned in the video-interview, are dedicated to organic seedless grapes, cultivated in greenhouses. It is a modern winery that over the years has been able to meet the needs of Italian and foreign markets and retail chains. Il Castello is able to offer a controlled and certified product according to the most important international standards. 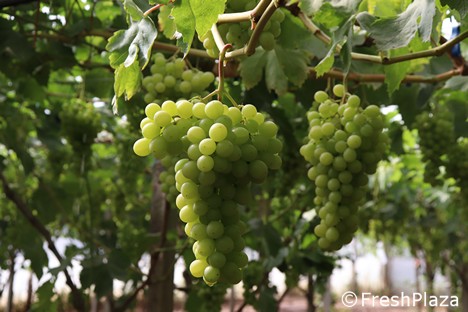