Delayed start of the season for melons and watermelons

The first "L'Orto di Eleonora" melons and watermelons have been available for the past two weeks. Sales started off slowly and have increased only in the past few days: "It seems the weather is finally improving. The sunny weather and increased temperatures help push sales and, thanks to the fact restrictions have somewhat been lifted all over Italy, these products tend to be consumed more as they make us think of summer," explains Salvatore Lotta, general director of O.P. Agricola Campidanese, owner of the "L'Orto di Eleonora" brand. 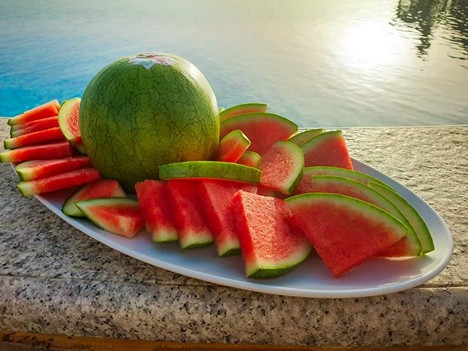 "We started off with netted melons and mini-watermelons, but the first supplies of Eleonora (black seedless watermelons) and Piel De Sapo will start this week. In June it will be the turn of Majores and Corallo, while the harvesting of Gavina watermelons will start in mid-June. The first volumes destined abroad will leave over the next few days headed to Switzerland, the Netherlands and other northern European countries. The feedback we have received from domestic big retail chains has been very positive not only for grades and shapes, but also for Brix level and shelf-life." 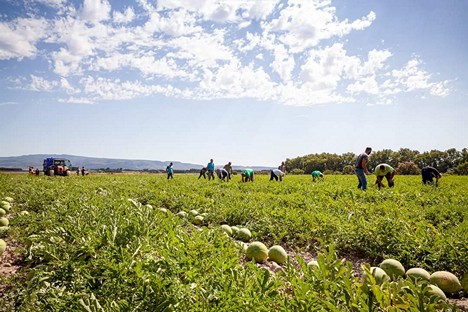 "The abundant rain in March and April has affected our transplant schedule, but luckily has not caused huge delays. Quotations are a little lower than last year, when temperatures were higher and sales were livelier. The campaign will peak in late June but, thanks to staggered productions, the fruit will be available until late September."