Could Indian mangoes still make it to the U.S. market this season?

Indian mango growers and shippers have hope that they may still be able to ship mangoes to the U.S. market this season.

Last year, Indian mangoes were absent from the U.S. market following COVID-19 interfering with exports. “U.S. mangoes can only be shipped under the USDA clearance program where a USDA inspector comes to India, supervises the treatment and pre-clears it. This way there’s no risk of non-clearance,” says Kaushal Khakhar, CEO of Kay Bee Exports. “Last year U.S. inspectors didn’t do this and it won’t happen this year either.” 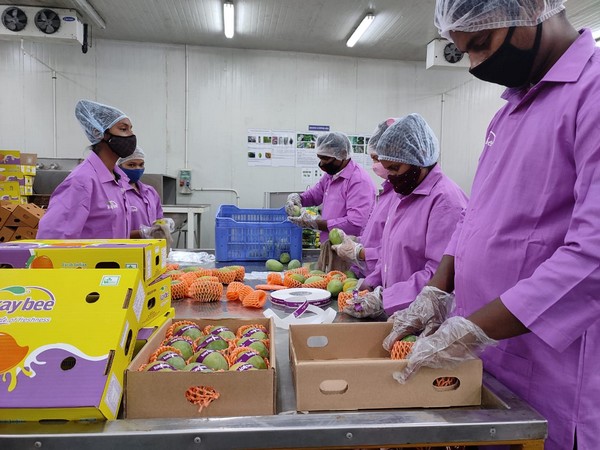 However, in recent weeks, there have been discussions between the USDA and the Indian government to come up with a solution. “They’re negotiating allowing inspection to happen in the U.S. So the mangoes would be treated in India under Indian supervision, and then cleared in the U.S. after inspection in the U.S.,” says Khakhar. “This is in the discussion stage right now but some believe a solution can be reached in the next week or so. We feel optimistic.” He does add that there may be stipulations around which ports Indian shippers could access.

Extra high demand
Given the lack of supplies that the U.S. experienced last year and have missed to date this year, Khakhar says demand is strong for Indian mangoes. Traditionally, U.S. inspectors arrive in the middle of April and the season finishes by the end of June. “We’ve already lost a good part of the beginning of the season so we’re hoping to make the most of almost half the season this year if it happens,” he says. “We want to be sure we don’t miss the season completely and ship something this year.”

If shipments are able to make it, the market will be restricted though given the high freight prices, which are double to triple the regular prices. This in turn limits the volume coming in. 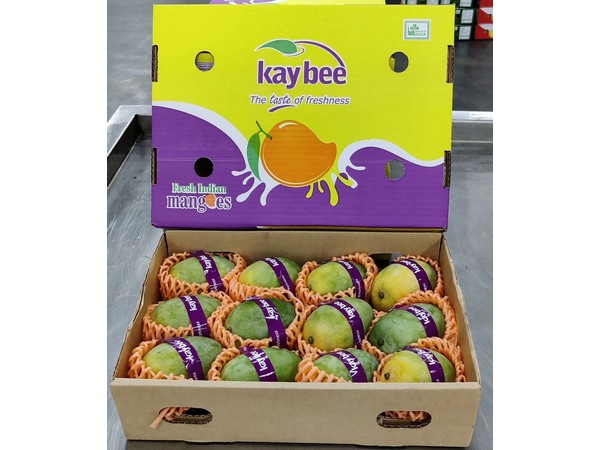 Available in Canada
This is what the Canadian market has experienced. With no restrictions on Indian mangoes, Canadians have seen Indian mangoes on store shelves for the past month. “Those high freight costs though have caused a dent in demand. People are enthusiastic to try Indian mangoes but not as much with these high prices,” Khakhar says. “Having said that, at least mangoes are going for those who don’t mind paying that.”

Meanwhile, Kay Bee is also making changes and expanding its business-to-business transactions to business-to-consumer with its Mango First brand. “With that brand, we’re offering boxes of quality mangoes in premium packaging to customers all over India,” says Khakhar, noting the hand-picked mangoes are delivered to the client's doorsteps. “This model allows us to be in direct touch with the customers and has been a real success so far.”