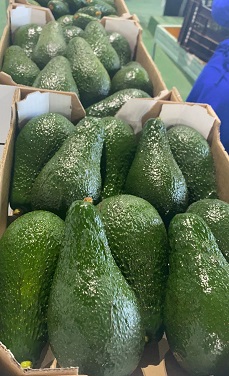 The Kiepersol area in Mpumalanga is home to extensive development in avocados. For growers in this area their seasonal overlap with Peru has resulted in some strategizing to get out from under that long shadow.

Macview is a grower of macadamias that has increasingly expanded into avocados.

Macview's ginger harvest is starting now. Last year's ginger season has been exceptional in the twenty years that they've grown it, but they're not expecting a repeat of those stellar prices this year, says Ruan van der Westhuizen, financial and marketing executive at Macview.

Their avocado harvest started early this year, which nicely coincided with an empty European market and the early season for South African avocados in Europe has been very good - until the usual arrival of Peruvian avocados.

“At the moment we're waiting until the large volumes have been worked out, until week 26 or 27, then we'll resume the Hass harvest,” Ruan explains; Hass makes up more than half of their avocados, and they've experienced strong growth over the past three seasons.

“We're seeing another strong season this year, and we're very pleased with the quality.” 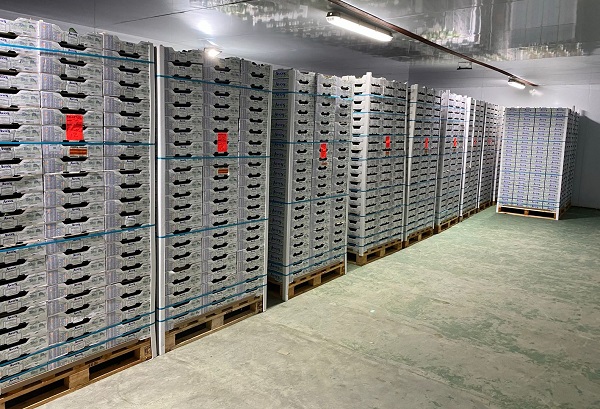 Moving towards more direct marketing
Westfalia and The Fruit Farm Group South Africa market most of their avocados in Europe. “Our aim is to position ourselves to service niche markets. Currently we have some clients in Italy and Nature's Pride in The Netherlands, Russia, the Middle East. We'd definitely like to market more of our avocados ourselves, and that's what we're growing towards.”

In Russia, Macview directly sells their greenskin avocados to the retail sector (from next season under the Macview brand), it is a growing market for avocados and a good avenue for greenskins which are kept out of Europe during the weeks of high Peruvian activity. 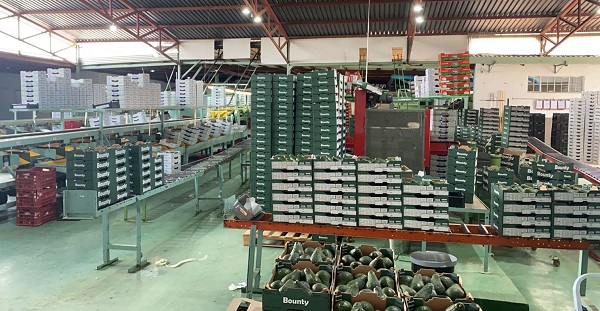 The Macview avocado packhouse in Kiepersol has a capacity of 600,000 cartons (photos supplied by Macview)

At their Macview packhouse they're packing their own avocados as well as those of a number of other producers. “There's a lot of avocado expansion around us so there's large scope to expand our packing service to more producers in the Kiepersol area. This is part of our strategy, to follow the entire chain from production through to packing and marketing.”

They are busy planting Lamb Hass to stretch the avocado season into at least October and in the warmer, lower-situated areas of Kiepersol which are traditionally more suited to macadamias, they are running trials with Carmen Hass to push back their starting date. 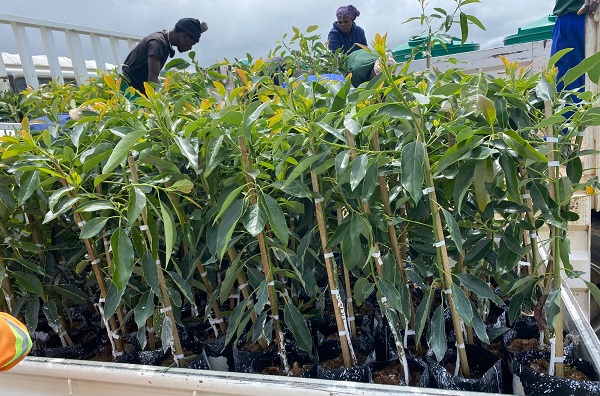 Differing prospects for the avo and mac seasons
Input costs on avocados are higher than on macadamias, which are generally planted on more marginal soils, but avocado tonnage is considerably higher per hectare than macadamias.

After a number of years in which the returns from macadamias outpaced avocados, this is a year in which it's expected that avocados will perform better for a number of reasons. 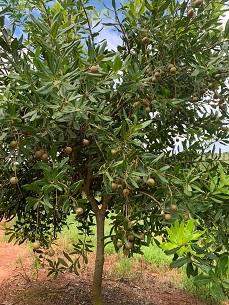 “In the Kiepersol area macadamias remain a favourite because with avocados we fall in the main bracket of Peru, but in my opinion having both avocados and macadamias in your basket makes a lot of sense.”

The exchange rate has a dramatic effect on export earnings, particularly when a crop is smaller.

Avocados are mostly traded in Euros (in trade with Russia too), while South Africa's macadamias are exported primarily to China, a trade in which prices are set in US Dollars.

Last year's macadamia crop was low but the Rand-USDollar rate (and a lower supply) amply compensated.

However, as a result of lockdown, a macadamia surplus has developed while prices have not increased plus there has been a 35% strengthening of the Rand against the US Dollar over recent months.

The Euro-Rand rate has remained more stable over the past three years, a real advantage to the avocado trade this season.