Pomona Fruit is a specialist in the Russian retail sector, loading stonefruit, topfruit, persimmons, butternuts and, of course, all categories of citrus. 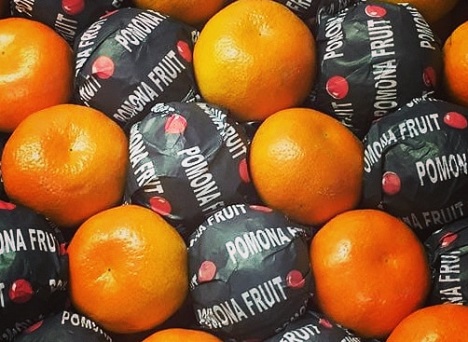 “The soft citrus market will soon be at a crossroads with big volumes on the way. The first soft citrus from South Africa arrived last week and this week there's already more on the market,” says Pomona Fruit commercial director Francois Hugo, explaining that apart from South Africa's early Satsumas, very late mandarin types from Morocco and Kinnows from Pakistan are still on the market.

“The problem is that there's already been a lot of Satsumas sent to Russia from South Africa and Argentina. There are a lot of pallets of soft citrus that are going to arrive simultaneously.”

He expects the Satsuma market to give in, but that it could recover with the arrival of other cultivars like Novas and clementines although, he notes, there are many alternatives to Russia for South Africa's Novas that are just starting.

Difficult season could lie ahead 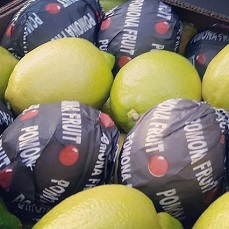 The lemon market is strong now, but probably not for long (a pattern he expects for all categories with the exception of navels).

While Argentina was still banned from the EU, there was much uncertainty around the prospects of Argentine vessels loaded with lemons exclusively for Russia, and two planned vessels were cancelled which created an opportunity for South Africa's lemons.

Fortuitously, the early lemons have been large and South African lemon exports to Russia have increased by a third so far this season.

“South African lemon growers dodged a bullet with the two vessels from Argentina that were cancelled. If our product arrived along with theirs, it would've been chaos on the market” he says. “For now the lemon market has picked up, and for the moment everyone's happy.”

Short market on navels
There are Star Rubies on the way, but the one thing that is not there, are navels. He expects a shortage in oranges on the Russian market; South African exporters rather go elsewhere with early navels.

In July last year the tremendous navel prices in Russia didn't go unnoticed, leading to high Valencia shipments and consequently a sharp drop in orange prices towards the end of the season.

“The demand for oranges was fantastic last year but I do wonder whether people won't rather be buying more affordable, locally-produced fruit, rather than expensive imported product. People are much more aware of their spending, that's the same the world over.”

Threefold increase in apple & pear trade not likely repeated this year
Last season the apple exports to Russia increased threefold: due to factors including Bangladesh port closures, with South African apples stuck in the harbours, apple growers were forced to look for alternative markets and last season that was Russia.

He notes, though, that there has been a lot of development in Russia's local apple industry with a number of new CA rooms being built in southern Russia and consequently more locally produced apples available. 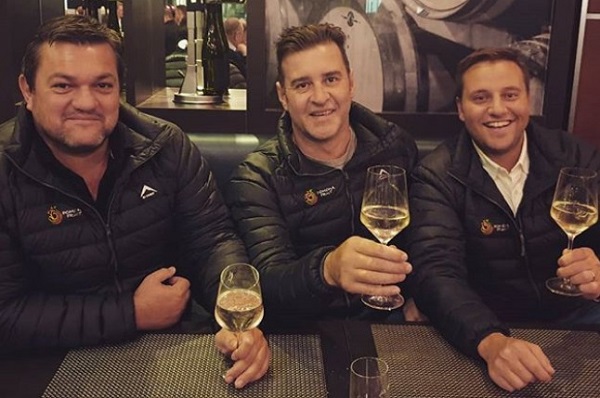 ”I think the past twelve months have exhausted people's pockets. Consumers are much more aware of what they buy at the supermarket, and we saw that with the past stonefruit season – the consumption just wasn't there.”

He aims to maintain a realistic outlook, he says, neither pessimistic nor too optimistic, but looking at the massive production coming out of South Africa coupled with weak purchasing power everywhere, he won't be surprised if there is a difficult season ahead.