The climate facilitates the export of new potatoes from southern Italy

These are difficult weeks for growers in the southern Italian region of Apulia. This has everything to do with the frost in April. Yet it has also had a positive effect on crop sales and exports. This is true for new potatoes from Salento.

"We started harvesting the potatoes grown under polytunnels in early March. After that we switched to those grown in the open field. The last frost did not affect all our areas. Thankfully, we did not record any serious damage. We are now harvesting in areas that did not suffer frost damage and the potatoes are in excellent conditions. We are harvesting several varieties including Siena and Sieglinde," said Francesco Romano, manager of RO.GR.AN in Parabita (Lecce). 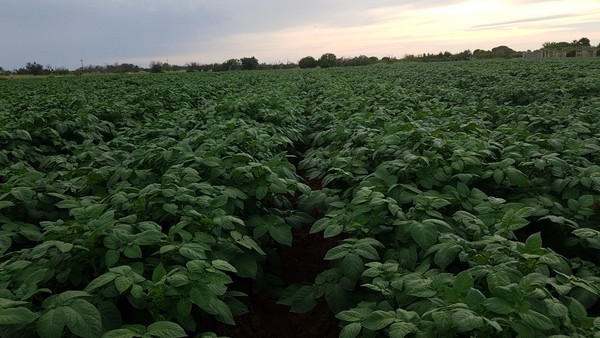 "This year, due to the Covid-19 health crisis, we have seen slightly lower consumption in some segments of the potato sector. Due to the recent frosts across Europe, foreign new potatoes will be slower to reach the markets. Abroad, the first domestic quantities should hit the markets in early June. This is an advantage for us, because this postponement allows us to work adequately at least until the end of May/beginning of June, especially in certain geographical areas, such as Germany and Eastern Europe, our main target markets."

The manager of RO.GR.AN has noticed an increased demand from Germany in the last few days. "The German markets are currently lacking in firm-boiling potatoes and we are registering a slightly higher demand for our potatoes. As for Eastern Europe, Poland experienced cold weather until late April, which means that the potato season in that country will have to be postponed by about a month and a half. In this case, the market could be quite lively for us in May and even June." 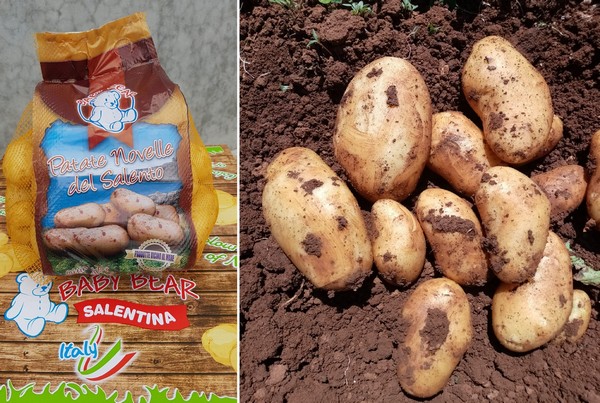 "Prices are not yet so high and the cause must be sought in the anti-virus measures, which are only now leading to a limited, albeit gradual, reopening of the catering sector. Fortunately, there is demand and we can market the quantities without much difficulty."

"In 2020, during the lockdown in Italy, sales abroad were fairly normal. In the current season, fewer potatoes have been sold abroad so far, but the trend seems to be recovering now. I assume this will pick up steam this month," concluded Romano. 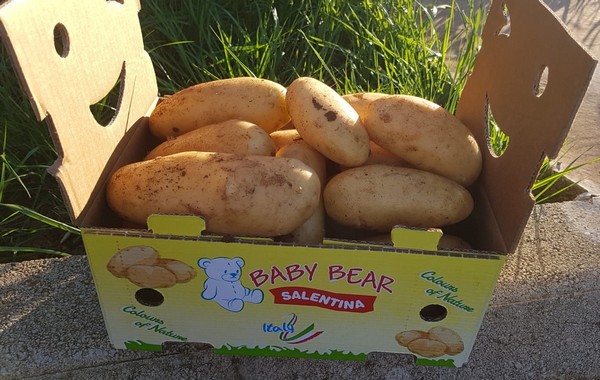 Carton of 3 kg, much in demand in this period of health crisis (photo provided by Francesco Romano).