A little earlier than expected, the Egyptian grape season has kicked off. Due to warm weather, the start of the season arrived three weeks before it was expected to begin. For some varieties a little more time is needed, but this earlier start has resulted in solid demand from the market. 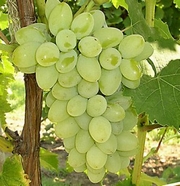 According to Mohamed Elkhtib, export manager at Zamel for Import & Export, the Egyptian grape season has started about three weeks earlier than they had expected: “The Egyptian grape season already started this week, which means the season has come about three weeks earlier than anticipated. The early arrival was caused mostly by hot weather, as Egypt has dealt with 45 degrees Celsius temperatures over the past few days. There are some varieties that we’ll have to wait a little longer on, Early Sweet and Prime varieties will show on the market around the 4th week of May, but as said we’ve already started our season. The season should last until the end of August or the start of September. Varieties will include Early Sweet, Prime, Superior, Flame, Red Globe and Crimson.”

Elkhtib states that there will be higher production for the grapes in Egypt this season, combined with solid demand at the moment. “In terms of quantity, we are looking at larger volumes than we had last season. This is good, as demand is very high now that the grapes have come on the market early. Russia is a big market for Egyptian grapes, although they mainly take early bit brix for wine. The Arabian countries will start after the Feast once Ramadan is over, in about one week. The Gulf markets should start around the 20th of May.” 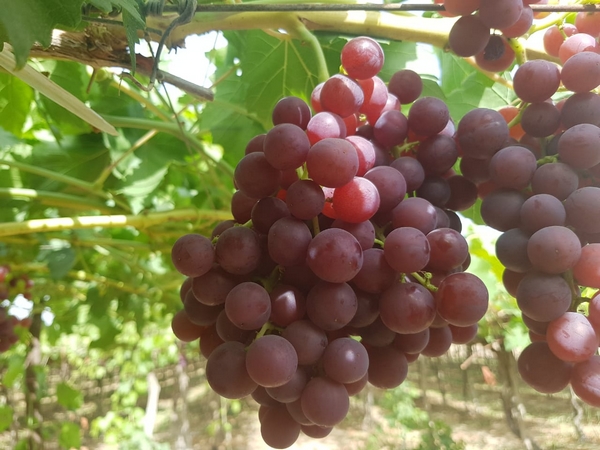 Over the past few years, the red grape varieties have started to play a larger role in the Egyptian grape cultivation: “The Red varieties, such as Red Varieties Flame, Red Globe and Crimson, are gaining ground as these grapes contain high levels of brix. The Arabian countries prefer grapes with high brix levels, however European countries prefer lower levels. With demand in Arabian countries increasing, it’s only natural Egyptian grape growers respond by cultivating more red varieties. The most important markets for Egyptian grapes overall would be Russia, England, France, the Netherlands, Ukraine, Poland, Germany, Chile and South Africa.” Elkhtib concludes.