The southern hemisphere apple season has started and last week, Viva Tierra received its first shipment of organic apples from Chile and Argentina in the port of Philadelphia. This shipment contained Gala, Granny Smith and Red Delicious varieties, which are always the first ones to come in.

“With the season ramping up, Fuji and Cripps Pink are already harvesting as we pack our last of these varieties from Washington, so we always have a full offering of the core flavors,” says Chris Ford, Business Development and Marketing Manager with Viva Tierra Organic. With Washington’s overall organic apple supply falling short this season, the company is looking forward to a strong import season. 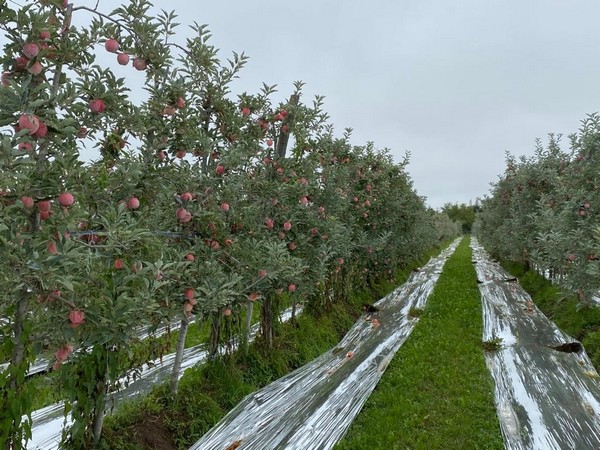 
Unique perspective
Viva Tierra has been bringing in organic apples from Chile for several decades. “Back in 1997, we teamed up with a Chilean apple grower, ASICSA, near the town of Chillán to establish one of the first successful organic programs in the country,” says Luis Acuña President of Viva Tierra Organic. “We’ve continued our partnership throughout the years and today, we are the only US importer of organic apples from Chile who also grows in-country,” he added. “This gives us a unique perspective on the challenges and rewards local producers face.”

Development of Chile’s organic apple industry continued through the years and recently, a newly formed Organic Producers Coop of Chile was established. ASICSA is one of the founding members of the Coop that includes other growers, experts in agroecology as well as a marketing arm of Exportadora Curico, tasked with shipping most of the Coop’s apples to the different export markets, including Viva Tierra Organic in the United States.

“We provide the Coop with market access and in true partnership fashion, our workers determine which community projects are of importance to them when it comes to reinvesting profits and empowering the community,” said Ford. 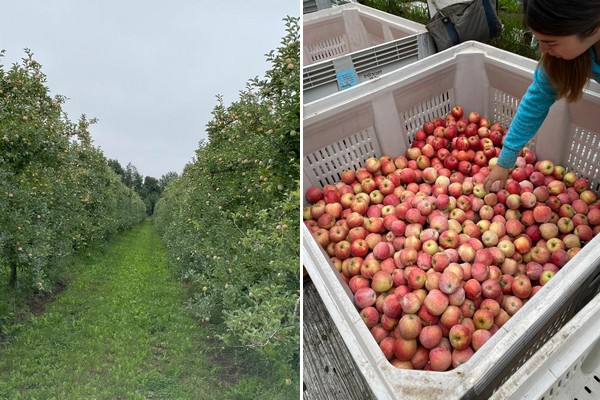 From now through July, the focus will be on organic apple imports from Chile and Argentina. Once the South America season wraps up, Viva Tierra follows the season to California with new crop pears and apples before it moves further north again to Washington state.

“We represent dozens of family farms in both the northern and southern hemisphere, allowing us to offer year-round supplies that are always fresh and taste great,” finished Ford.