The stone fruit campaign kicked off a couple of weeks ago in the Region of Murcia with a delay of about 10 days compared to last year, although very close to the usual start date. This year's adverse weather conditions are being a major constraint for the European stone fruit season, and apricots will be the most affected in most of the continent's producing areas, like the Region of Murcia. 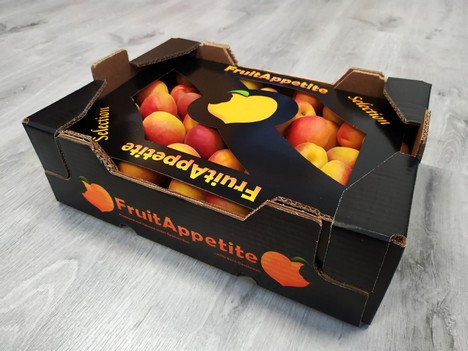 "This campaign, there is going to be an apricot shortage until the end," says Santiago Vázquez, manager of the Murcian company La Vega de Cieza. "There will be a shortage of about 50% until the middle of May, and in the second half of the month there will be one of around 30%. Then, in June, with the transition to other areas, such as Lleida or Aragon, where we also have production, the apricot shortage will amount to 40%. Our production in a normal year amounts to about 2,800,000 kilos and this year we are going to reach no more than 1,900,000 kilos," he says.

This season, the fruit has been affected by a number of factors that have taken a heavy toll on the production. "In the north of Spain, the losses are comparable to those of the first half of May in Murcia. Here we have had fruit setting problems, but the north has also had to deal with cold weather on top of that. These two factors will lead to losses of up to 80%, according to the companies," says Santiago. 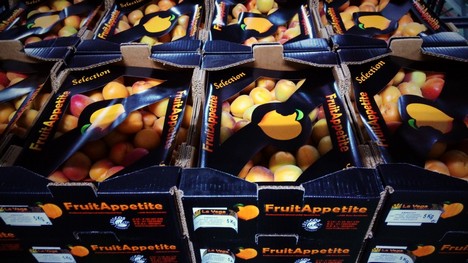 The situation is similar in France, Italy and other countries of the Mediterranean arc, where late frosts in April have also caused substantial losses. "There is going to be a shortage of apricots everywhere. When many areas are needed in order to supply a market, as in this case, the problem gets bigger. Apricots have always been one of the most unstable products in terms of volume, as they are more sensitive than peaches or nectarines when it comes to the fruit setting. In fact, the years with the best prices have always been those with great shortages," he says.

However, the considerable lack of supply is also generating better prospects for the fruit in the market, after several campaigns with bittersweet results. The hope is that an increase in prices can compensate, even partially, for the volume losses. "The 2018 and 2019 campaigns, especially that of 2019, were very difficult. And after that period in which many producers were decapitalized, a year with higher prices is needed for them to recover," says Santiago. "2020 was an acceptable year, but there were still producers with unpaid bank debts from the previous year. And we have to remember that the producers are this sector's real engine."

"Sometimes, glass ceilings are set on prices by distributors, but ultimately, part of the losses will have to be made up that way. However, that will depend on the situation of each producer. Only those with limited losses and able to take advantage of a stronger market will be able to make a profit. But that is not the case for most of them, as with a 50% loss, it will not be easy to get a 100% higher price," says the manager of La Vega de Cieza. "What is certain is that, regardless of the profitability achieved by apricot producers, there will at least be a 'lure effect' that will help in the sale of other products that may have a slower market," says Santiago Vazquez. 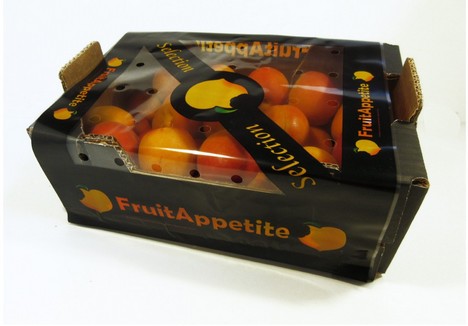 "A campaign yet to be written"
As Santiago points out, despite the low volume so far, the market has shown great interest in regional stone fruit. "For the time being, the marketing is going well. Last year, the weather in April was warmer at destination; this year it is colder, but given the shortages, as of today the situation is very similar to last season's," he says. "In fact, La Vega de Cieza works with supermarkets in almost all of Europe and we have already started supplying every country: Germany, the United Kingdom, France... 90-95% of our goods are marketed in Europe, and of that 95%, 80% is shipped outside Spain."

And while there are considerable challenges ahead for the apricot season, the stone fruit campaign "has yet to be written," stresses the manager. "The prospect is that despite the lack of apricots, as well as of other products, including nectarines, we will have a decent campaign by May 15-20, at least at production level. Now we just have to wait and see if the weather and the market allow us to have a decent campaign and, at least, cover all the costs and pay our loans, which is the most important goal," he says. "At the moment, I'm not pessimistic about the situation. Not at all."