Horticulture industry stakeholders are this week meeting online for the National Fruit Fly Symposium, to help identify solutions and improvements to continue to protect growers and producers from the pests.

CEO of Plant Health Australia, Sarah Corcoran told the conference that the impacts of fruit fly in Australia are significant, with an estimated $300million in lost production and trade each year.

"It's our growers, industries, researchers, governments and communities all play a role in managing this pest," she said. "Recognising that for Australia to continue to be competitive on the stage of world trade, this Symposium hosted by the National Fruit Fly Council is being delivered to mobilise the full range of stakeholders around national fruit fly issues. With increased pests pressure, and strained economies being felt across Australia, there is no better time to bring about a collective focus on how we can build future national success." 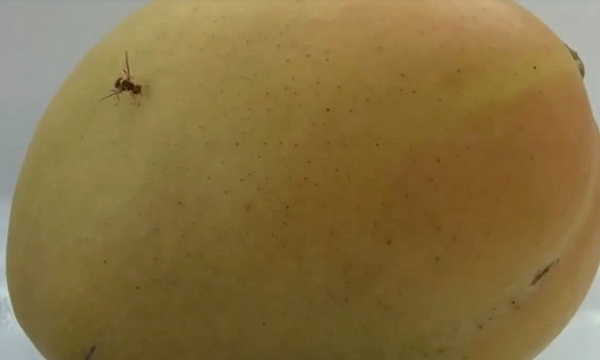 The conference spans three days and includes growers and industry leaders including citrus, cherries, berries and mangoes. It will also deal with the challenges and impacts on production and export, and there will be presentations from researchers and government departments. More than 400 participants registered to take part in the online event.

Dr Lloyd Klumpp, Chair of the National Fruit Fly Council added that a lot had changed since the last Symposium in 2018, including the outbreak of fruit fly in South Australia, Western Australia and Tasmania.

"These events led to the Australian government's announcement in 2019 of $16.9million Smart Fruit Fly Management measure aimed at improving systems capability, and importantly research and development," he said. "The National Fruit Fly Council provided advice to government on the research program and is now looking forward to outcomes in fruit fly distribution, biological controls and disinfestation treatments. In the last 12 months, the Council has also been considering the potential risk of changes in fruit fly distribution in Australia and the role of tools such as irradiation, sterile insect technology, improved trapping methods, area-wide management and regulatory arrangements. It has become clear that our efforts have to become consolidated and re-focussed where necessary to ensure we can build future national success for Australia's horticulture industry." 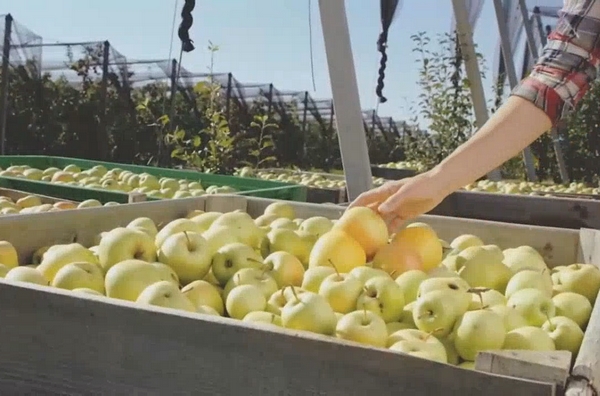 The risk to Australia from exotic fruit flies is real and ever-present, and Ms Corcoran says industry stakeholders have done exceptionally well to implement elements of the first National Fruit Fly Strategy, despite the limited funding.

"Recognising the risk that regional migration pathways from our near neighbours present through trade and monsoonal weather events, Australia has implemented an ongoing surveillance system to detect exotic fruit fly species to our north; ensuring that the mainland and Tasmania remained fruit fly free," Ms Corcoran said. "The first national strategy that brought together industry and government was drafted in 2008 and involved comprehensive planning and proposals to support a robust national fruit fly management system. However, despite a lack of long-term viable funding to implement the plans, it has been through the goodwill of participants that several important issues have progressed."

Dr Klumpp says the new National Fruit Fly Strategy provides an important framework for the range of activities that must be guided by a clear plan of priorities and investments. The Symposium is a way to collect and refine what the priorities are to ultimately protect the valuable horticulture sector.

For more information on the Symposium visit: https://preventfruitfly.com.au/symposium/