La Unió de Llauradors stated that the European Commission had decided to allow imports of oranges and lemons from Argentina to the European Union since May 1, after the suspension of these imports decreed last August due to interception of numerous shipments with pests that were reported by this organization.

The decision ends the EU's temporary ban on Argentine lemon and orange imports, which was taken last year due to the detection of consignments with Phyllosticta citricarpa (black spot of citrus fruits). 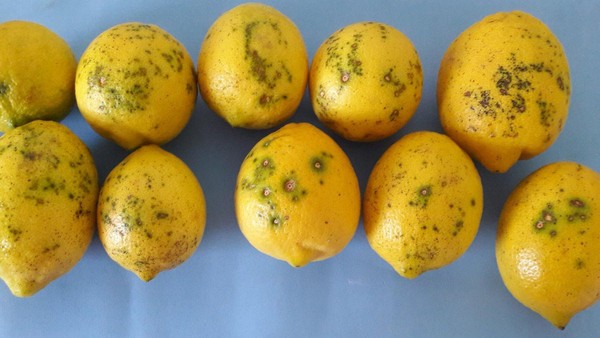 The ban is replaced by a series of risk-based controls that must be rated positively, as Argentina has not yet fully implemented measures to strengthen its citrus export certification system. The new protocol, published yesterday by the Execution Decision 2021/682 of the European Commission (EC) in the Official Journal of the European Union (DOUE), includes inspection at origin and increases the number of inspections from the field until entering the EU territory. La Unió said this was still insufficient and demanded greater guarantees.

The organization announced that it will request a new closure of imports in the event that five or more Argentine citrus shipments are intercepted with pests in a month. They also continued to demand these imports be subjected to cold treatment in transit, an increase in inspections so that they go from the current 1% to 5% in the batches before leaving Argentina, and a homogenization of the inspection criteria in the different European ports.

It should be noted that Argentina had the highest growth in EU rejections of citrus from third countries due to the presence of pests last year, as it went from 21 cases in 2019 to 139 in 2020, i.e. 562% more rejections. Despite having its exports to the EU suspended between August 15 to April 30 of this year, a total of 4 shipments from Argentina were rejected last September.

It should also be noted that last year Argentina exported 140,357 tons of citrus to the EU, most of which were lemons, and that 26,366 tons of this volume were destined for Spain.