Lebanese farmers are trying to find new buyers for their goods, 48 hours after a Saudi ban on fruit and vegetable imports from the country sent prices into a spin. At the fruit and vegetable market in Beirut’s Madina Al Riyadiye, the wholesale price of lemons dropped by 40 per cent in two days, while the price of bananas was down more than 50 per cent. 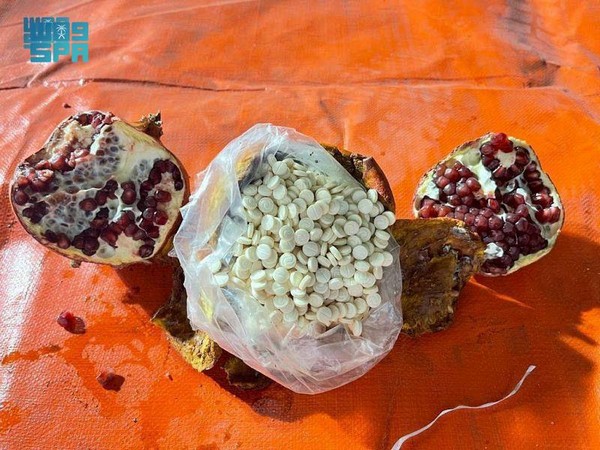 A ban on all fruit and vegetables transiting or originating from Lebanon was introduced by Saudi Arabia on Sunday morning, after millions of amphetamine pills were discovered hidden in a shipment of pomegranates at Jeddah Islamic Port seized on Friday. Saudi Arabia says it has seized more than 600 million pills coming from the country over the past six years and that Lebanon is being used to flood the region with narcotics.

The ban leaves crises-hit Lebanon with yet another problem to deal with: a surplus of fruit and vegetables. According to the Lebanese farmers’ association, exports to the Gulf account for 55 per cent of trade in this sector.

Thenationalnews.com reports that, as the surplus of produce causes domestic prices to collapse, traders are desperately trying to find other buyers for their fruit with sell-by dates approaching.

According to zawya.com, Lebanon’s President Michel Aoun asked the security services on Monday to step up operations against smuggling. Aoun made his comments at the start of a meeting on the matter with caretaker prime minister Hassan Diab. There was an immediate success, as security forces announced the detention of a suspected drug smuggler at Beirut airport on Tuesday. Beirut airport security forces said the detained man was trying to smuggle 11 kg of cocaine into the country on a Qatar Airways flight from Brazil.

The National Post reports that other Gulf Arab states have issued statements in support of the Saudi ban, raising fears in Lebanon, which faces an unprecedented economic crisis, that they may follow suit.

Kuwait also ups monitoring of Lebanon produce
The Kuwaiti Ministry of Commerce and Industry will increase control and oversight of fruits and vegetables imported from Lebanon in the Kuwaiti markets. Middleeastmonitor.com cited unnamed sources claiming that ‘instructions have been issued to continue to allow the import of vegetables and fruits from Lebanon by sea and air only at the present time, with tightening control’.