“The market will fill the gap, but the problem lies with our producers”

Regarding the recent frost in France, Eric Godard Durand, president of Agence Laparra in Rungis, claims that “everyone will be affected in France and there will be severe consequences this year.”

“We all have producers around us who have been impacted by the frost, especially the stone fruit in the Rhône Valley and Provence, two of the most affected regions. For other fruit like the apples, in the Loire Valley and southwestern France, flowering was less advanced so there will probably be a lesser impact than for apricots for example. But we still need to wait in order to quantify the losses. Within two to three weeks, it will be possible to compare the flowers that have made it through the frost with the other flowers.”

Lack of French products this summer
With the damage from the frost, French fruit will be scarce this summer. “It is certain and especially true for cherries and apricots, but the plums will also be affected. In terms of trade, we do not know yet how it will balance itself, or where the products will come from. Maybe Spain, Turkey, Greece or even the United States (for cherries), we will find out during the season. Some products are so sensitive that the decision to import them will only be made when the production starts and growers are able to evaluate their volumes.”

“Producers are the most unfortunate”
The fruit sector is greatly affected, but the producers really are the main victims of this frost episode. “Producers are the most unfortunate. Retailers will always manage to find another origin or another product. The market always finds a way to fill the gap but the major problem lies with our producers, who will struggle to minimize their financial loss. Hopefully, the aids will partially limit the losses.”

The cold spell earlier this month did not only impact France. “Some fruit orchards in northern Spain were affected as well, to a lesser extent, as well as in Italy. When it comes to stone fruit, Belgium seems to have suffered less and will probably do better than France and Spain.”

Good sales for the Gariguette
Among the seasonal fruit, the strawberries are doing quite well. “The season of French strawberries from greenhouses, such as the Gariguette, is coming to an end. The cold weather combined with the milder temperatures of the past few days encourage consumption but volumes are small, which means that the market is very good at the moment, with very nice sales.” 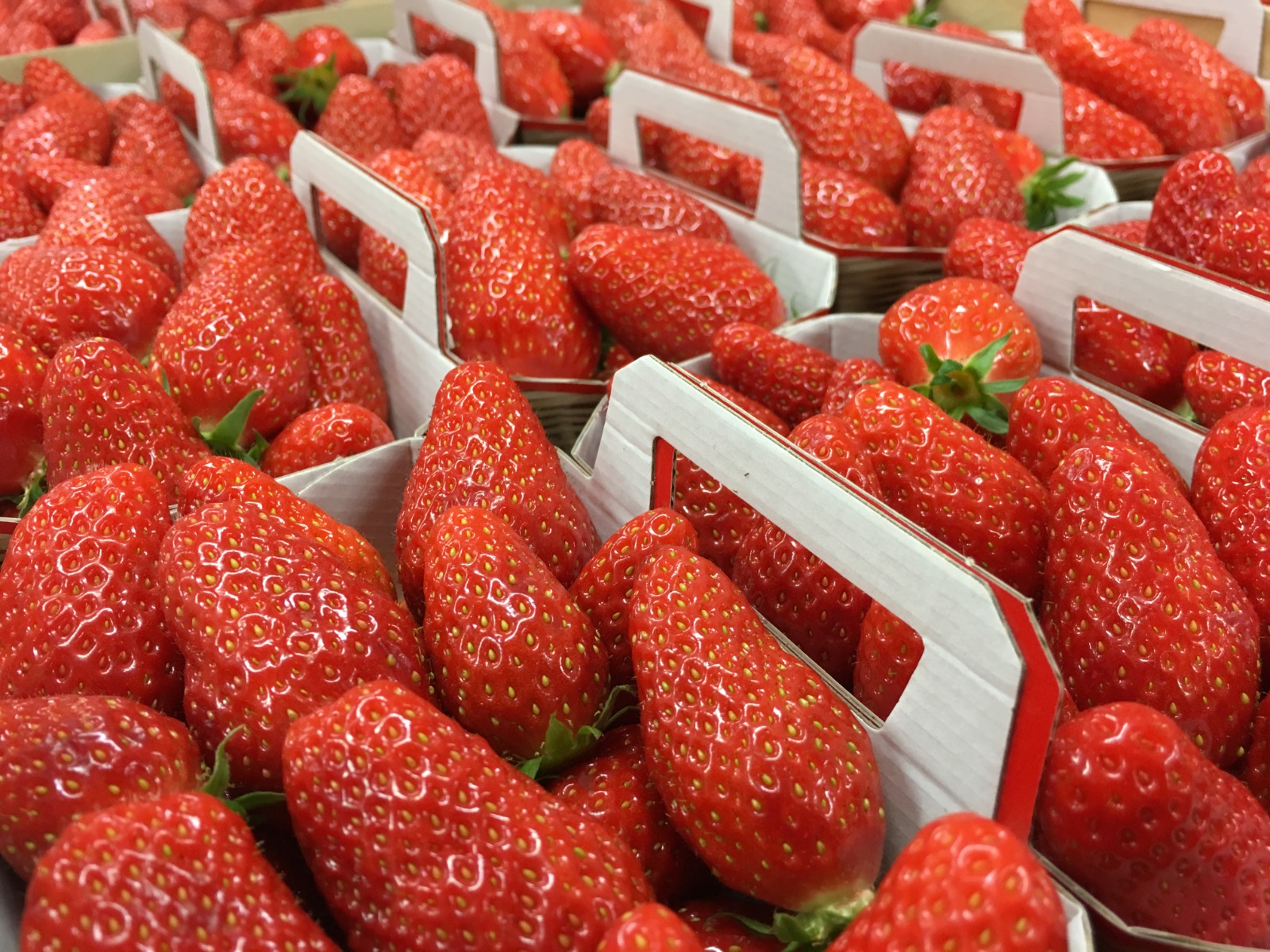 Recovery in melon prices
The situation for melons is more complicated. Sales have been difficult but prices should recover soon. “In the week before Easter, the market was exceptional because the weather was nice, without a lot of merchandise. But right after Easter, the cold returned and consumption dropped. In the past 24 to 48 hours, the weather has improved and prices have been going up again.” Watermelon sales are good, with products from Morocco and Senegal at the moment and the first products from Spain. 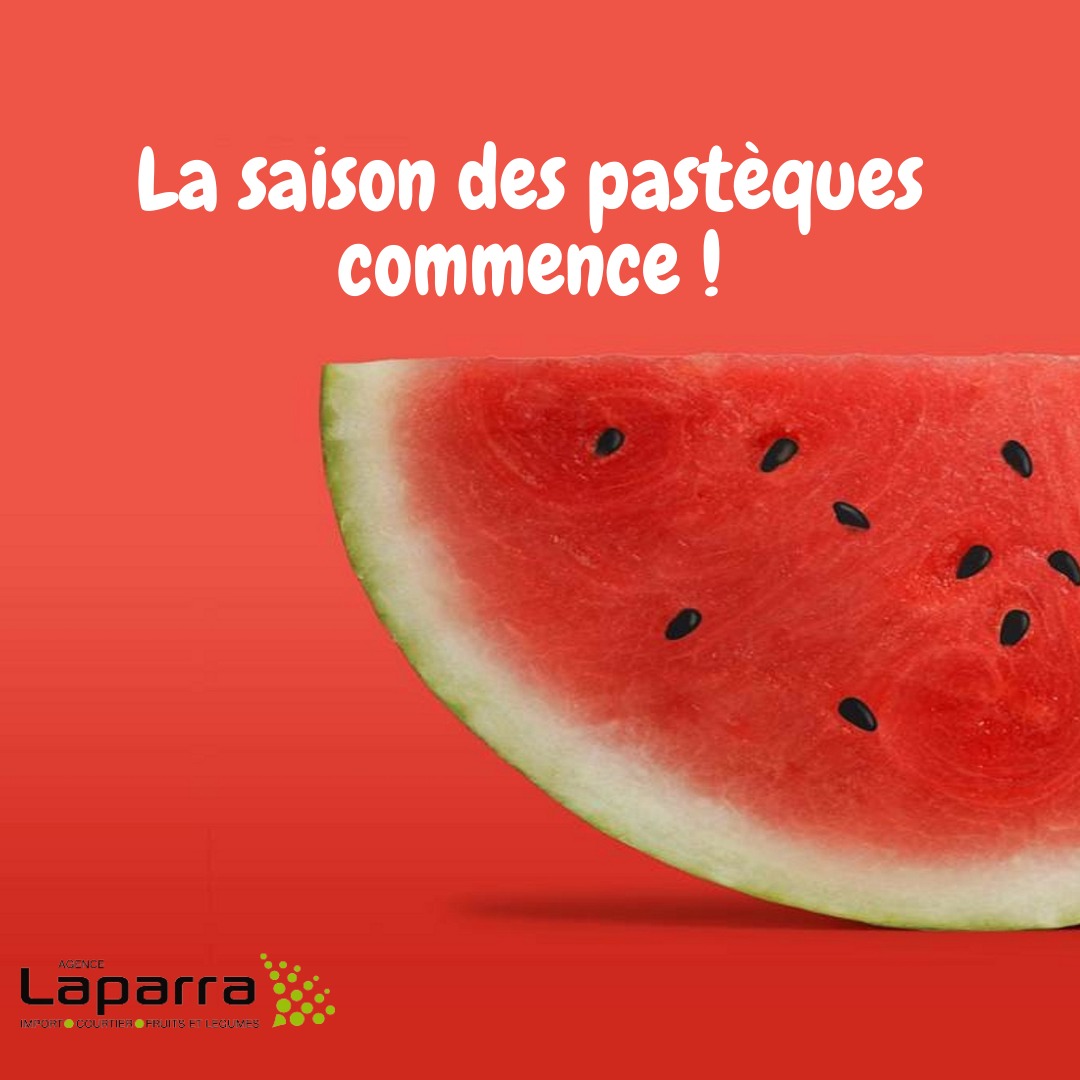 “The weather is a crucial aspect for our sector, for consumption of course, but also for production, as seen with the recent frost disaster,” explains Eric Godard Durand. “The small degrees gained each day in temperatures are favorable for the demand.”