U.S. Customs and Border Protection, Office of Field Operations (OFO) at the Pharr International Bridge cargo facility intercepted a load of alleged methamphetamine worth $4,343,000 being smuggled in a commercial shipment of fresh produce.

“This substantial quantity of hard narcotics will not make its final destination in the United States,” said Port Director Carlos Rodriguez, Port of Hidalgo/Pharr/Anzalduas. “This interdiction reinforces our officers’ role in advancing CBP’s border security mission by preventing dangerous drugs from entering and negatively impacting our communities.” 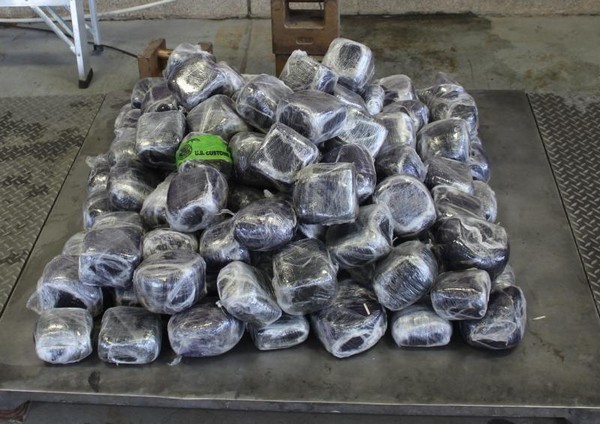 CBP OFO seized the narcotics and the tractor/trailer. The case remains under investigation by Homeland Security Investigations.