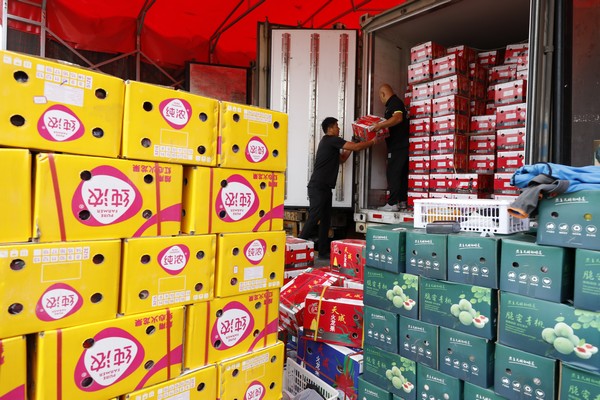 Beijing has embarked upon a massive project that is set to move companies out of the capital and into surrounding regions. More than a thousand companies have already relocated. Xinfadi Market has a long history as one of the foremost agricultural wholesale markets in China, but in the last five years more than 7,300 traders who were active in Beijing Xinfadi Market have now been moved about 80km to Gaobeidian in Hebei. 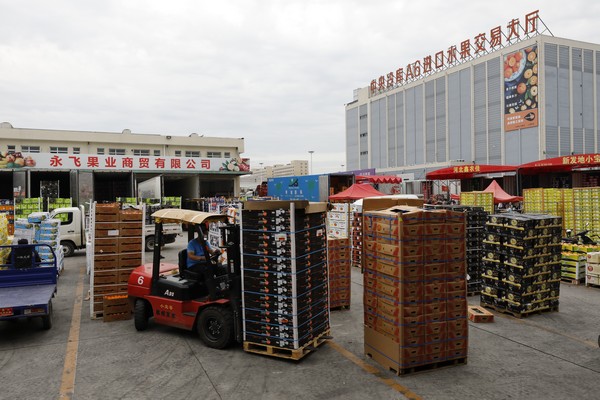 "Although the market has been operating for several years now, the most important traders remained in Beijing Xinfadi. That changed in June last year when several cases of Covid-19 were traced back to Beijing Xinfadi Market and the market was temporarily closed down. Gaobeidian Xinfadi Market was able to ensure a steady supply of fruit and vegetables to the capital, and quickly became the transfer market for agricultural products from all over the country that were destined for the market in Beijing.

During this emergency, Gaobeidian Xinfadi market built up reserves and actively connected with production areas to secure a steady supply of fruit and vegetables for the capital region. Traders were active around the clock to put fresh fruit and vegetables on the tables of consumers in Beijing and surrounding areas. 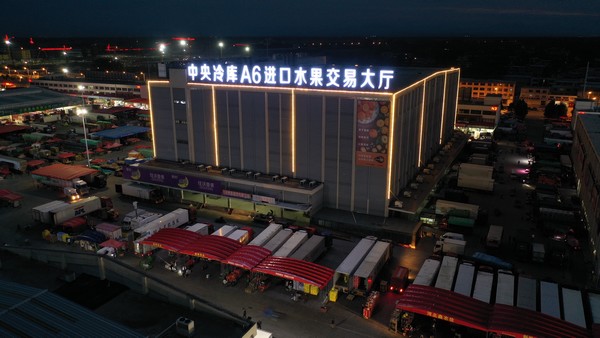 "Gaobeidian Xinfadi Market relies on the Tianjin port to be the bridgehead for import fruit from overseas production areas. The infrastructure that connects Tianjin and Gaobeidian Xinfadi Market will offer fruit importers with more efficient services and will supply the capital region and north China in general with safe, top-quality import fruit. This cooperation between Tianjin and Gaobeidian also means that import fruit will no longer have to transit through Shanghai or Guangzhou, but will directly arrive in Tianjin. The port in Tianjin will become a first-grade port for large-scale import of top-quality fruit. Our cooperation with Tianjin port has already yielded its first results. We now receive import fruit shipped directly from Egypt, Vietnam, and Chile to Tianjin. In the future the number of direct shipping routes will only increase." 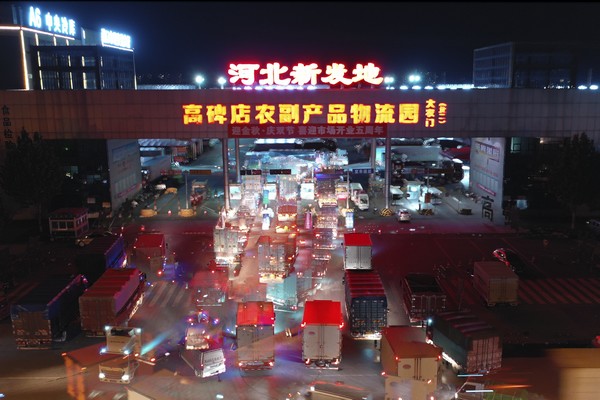 "In addition, Gaobeidian Xinfadi Market offers a comprehensive set of services to support fruit importers, including custom clearance, inspection, storage and distribution, and other supply chain services. This will help fruit importers to streamline their entire supply chain from production area to consumer market."

"As for domestic fruit, we hope to support this growing market and facilitate connections between production areas in north and south China. For example, we hope to secure a growing supply of fruit from production areas in south China, and we hope to connect traders in Gaobeidian Xinfadi Market with their counterparts in south China. We hope Gaobeidian Xinfadi Market will become an outlet for premium fruit brands, which will help develop the retail market in north China," said manager Yang. 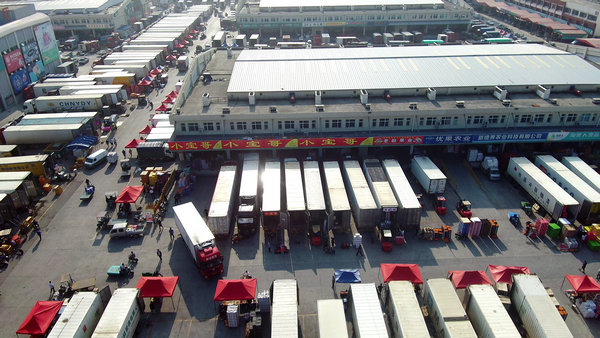 When asked about the schedule for future plans, manager Yang explained that the AI cold supply chain district in Gaobeidian Xinfadi Market is about to be opened for business. This will support the trade in frozen products, aquatic products, meat, eggs, and fowl.

The trading district will rely on information technology to combine "internet + comprehensive cold supply chain + supply chain financing" and create an integrated system of cold supply and storage, processing, and AI distribution. In addition, we have also invested 1.05 billion yuan [160 million USD] in a food processing district that will include resource storage facilities, a central kitchen area, refined food processing areas, an inspection and quarantine center as well as supporting facilities. We are simultaneously constructing an information platform that will realize our dream of 'initial processing in production areas, refined processing in the market, and a clean supply of fruit and vegetables for the capital region'.