Mango has become a fashionable fruit and it is highly valued by North American consumers. In fact, due to the pandemic, consumers have become more demanding and are opting for a much healthier lifestyle, in which mango is a priority food. 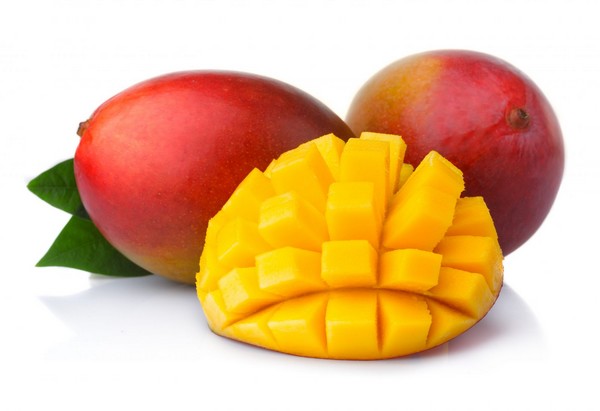 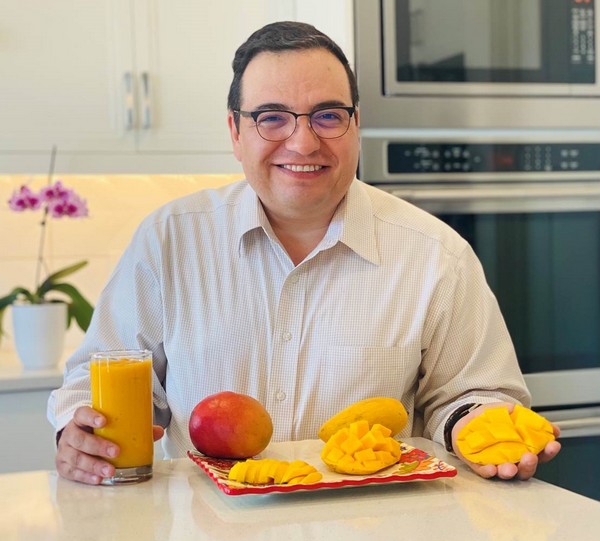 "We've seen supply and consumption increase in the last fifteen years. In 2020 consumption took a leap, and if the trends remain the same, things will be similar in 2021 and in 2022. We have reached a point where we believe that consumption will grow faster and that is our projection.”

Positive expectations for this season's campaign
Manuel Michel also spoke about their expectations for this season's mango campaign. “So far, everything is going very well. There's been good weather in every country. Producers in Peru, which starts the campaign each year, believed there was going to be a big drop compared to the previous year, but they were mistaken. They'll produce 5 to 10% less than last year, which is not much, it is within the normal range.”

"Mexico's campaign started about two weeks earlier than usual, and everything indicates that the harvest is going very well," he added.

"According to producers in Guatemala and Nicaragua, the volumes in these countries are normal, better than last year," he stated.