The Peruvian ginger season is set to start in about two months, though some small volumes are already becoming available now. Louis Hymel of Happy Veg shares: “There is a limited amount of ginger currently being harvested but the main harvest season begins in June.” Happy Veg works with many different independent growers and also contract with some farmers and supply them with seeds and harvesting labor.

“Our Fresh ginger is grown in the district of Pichanqui, province of Chanchamayo, and the province of Satipo. These are areas within the Junin region, which is where 90% of the Peruvian ginger production takes place. 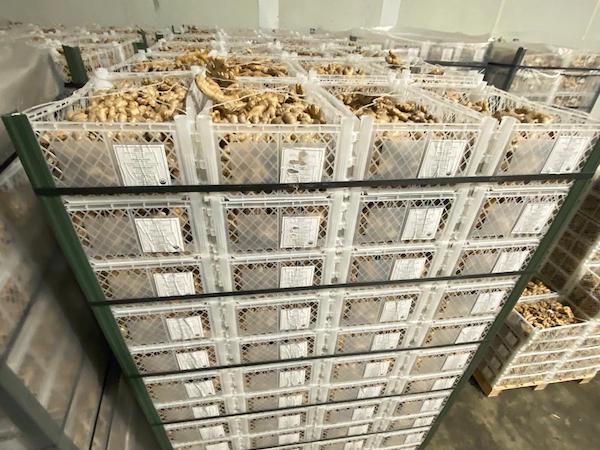 Market is currently oversupplied
While the overall demand for ginger across the globe has increased this past year during the pandemic, the market is currently quite weak, shares Hymel. “The antioxidant and immune-boosting characteristics of ginger have increased the interest for Peruvian ginger on the global market. The ginger from Peru has become very popular because of its strong flavor and rich color. Currently, however, the market is weak because China’s supplies are flooding some of the main import markets. Right now, the demand has decreased somewhat, and the inventories are heavy,” he says.

Happy Veg’s main markets are the US and the Netherlands, though they also supply other regions across the world. “The main harvest will start in June, and so far, the growing season has been going pretty good. It’s been mostly normal, though during the rainy periods it’s very challenging to access the dangerous mountain roads and the steep slopes where the ginger is grown. Logistically, there was a bit of a slowdown a few weeks ago caused by the Peruvian truckers, but fortunately that has all returned to normal now,” says Hymel. 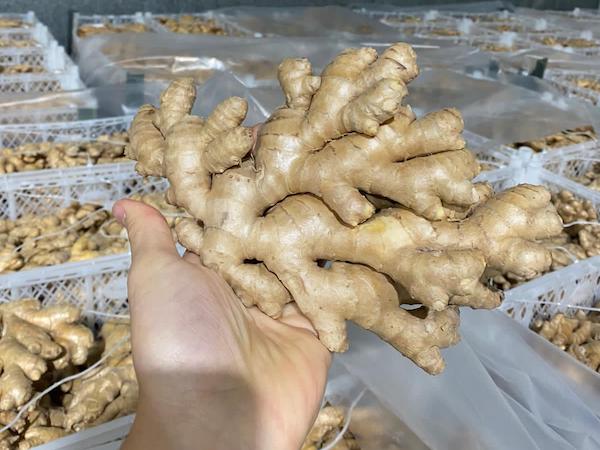 Prices might increase because of new law
Peru recently introduced a new agricultural law that has been causing some challenges for producers. “The long-term effect of the new law remains to be seen,” says Hymel. “When any governmental laws increase the operational costs of private enterprises, these costs get passed along to consumers. However, there are times when increased costs position suppliers in a non-competitive global marketplace,” he adds.

Happy Veg currently supplies ginger and garlic, but they are working on expanding their portfolio by introducing some more value-added products. “We will soon introduce ginger and turmeric juice and purees,” Hymel concludes. 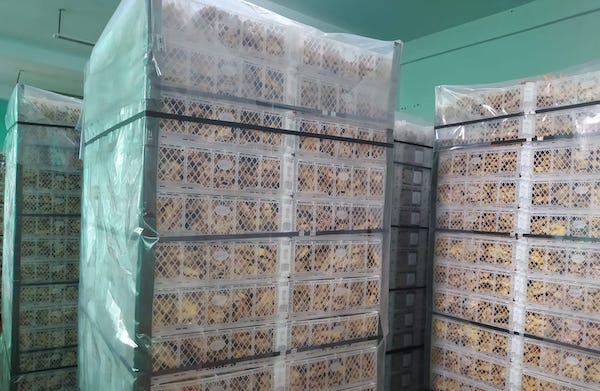