Growers hope for better pricing on rambutan this season

As it ramps up for next month’s rambutan season, growers and shippers are hoping for a better season than the one that contended with early COVID-19 last year. 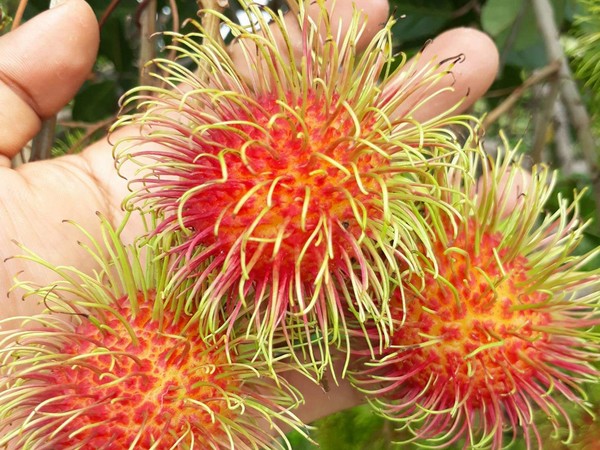 Prime Tropics begins harvesting and shipping rambutan from Guatemala next month. It’s there the grower has 150,000 rambutan trees. “Our season begins in May and ends in September. But next year we will extend our season by starting to harvest in April and end in October,” says Edilson Hernández of Prime Tropics.

Hernández says it produces strategically to minimize competition--in July, Guatemalan rambutan competes with Mexican fruit. “Honduras is another country that produces rambutan but it doesn’t compete because when they start their season, we’re finishing ours,” he says.
He says the upcoming Guatemala fruit is developing well and has good size, color and flavor.

Demand keeps growing
Demand is expected to be good this season “We are very happy with how the demand for our fruit has increased year after year,” he says. “We have good marketing expectations and have made good alliances with companies in the United States and Europe.” In all, 70 percent of the company’s fruit is destined towards the U.S. while 20 percent heads to Europe and the remaining 10 percent is split between Canada and Asian markets. 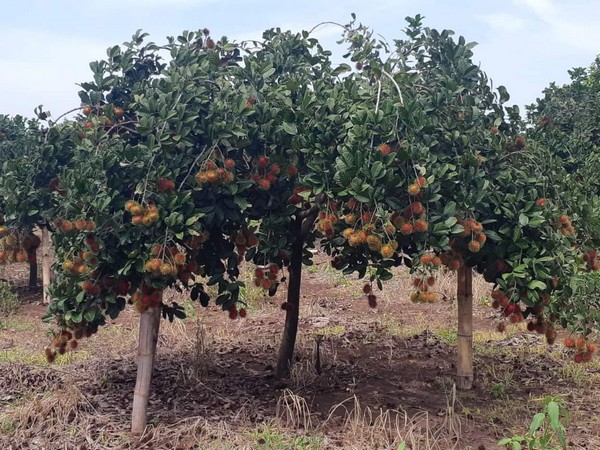 With all of this in mind, Prime is hoping for a better season than last year’s. “Our greatest challenge is to overcome the pandemic,” says Hernández, noting the pandemic significantly affected the logistics of moving fruit.

Pricing was of course also affected. “The price of rambutan last year were lower than the previous year, due to COVID-19. We hope that prices will recover this season,” says Hernández.