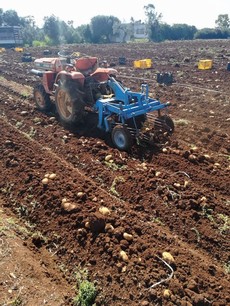 appreciated in the French and Belgian markets. This year, 40 tons of this crop are expected to be harvested.

The company Bellipario, based in Polignano a Mare (in the province of Bari), specializes in growing this niche potato variety.

The bisestile, which literally means leap year, is sown in late August/early September and harvested from December onwards. This sowing is only possible in growing areas like Polignano a Mare, where the climate allows it," said the director Mimmo Bellipario. This year, due to the many winter rains, the harvest started in February and has now ended, in April. 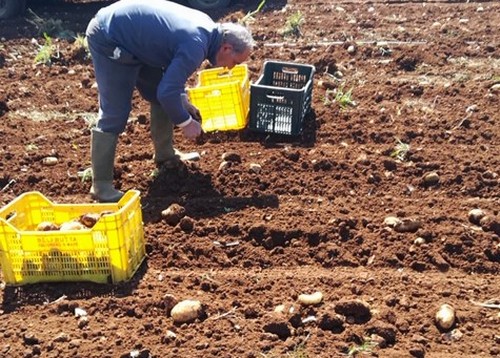 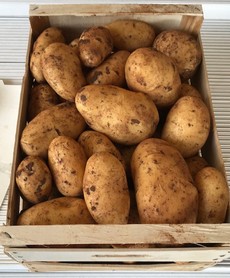 "The soil has provided the best storage for the tubers, which are well preserved, beautiful and uniform in size," said Mimmo Bellipario.

"On the commercial front, this low-yielding potato is requested by customers willing to spend a little more than the market average, as long as they can eat a freshly harvested and healthy product because it is free of anti-sprouting gas treatments," added Bellipario. 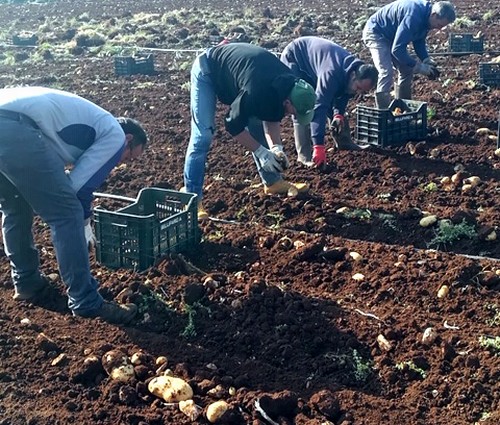 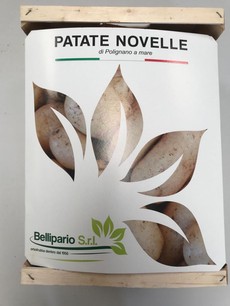 They are mainly destined for foreign countries and a modest quantity is placed on the Italian market.

"Currently, there are both Italian and European potatoes (from the 2020 harvest) on the market, as well as new potatoes from Sicily and Cyprus," said Bellipario about the competitors.

"Our potato has high production costs, due, as mentioned above, to the harvesting being done by hand, and low yields. In terms of sales, we feel moderately satisfied at the moment".