Vicent Mingarro, from Frutinter: "More and more is consumed if there is supply in the off-season"

"Despite limited operations in the horeca channel, melon and watermelon sales in Spain remain stable"

Despite the limitations of the horeca channel due to pandemic-related restrictions, melon and watermelon sales are going well in Spain thanks to a good balance between supply and demand. Spaniards are consuming more and more melons and watermelons all year round, whenever there is supply. While there are good prospects for the coming weeks, it remains to be seen how the Senegalese campaign will connect with the start of the Spanish harvests, which are expected to start with greater volumes this year. 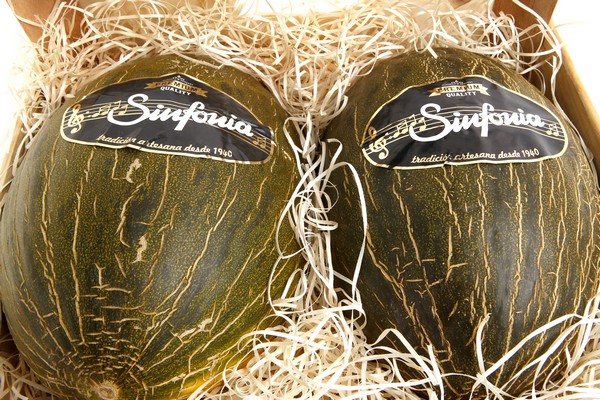 "The truth is that melon and watermelon sales are going relatively well. Despite the fact that operations in the horeca channel, which absorbs great volumes all year round, have slowed down quite a lot, we see that the demand for these products by consumers has stayed the same," says Vicent Mingarro, from the sales and marketing department of Frutinter.

"By offering products with a good quality and taste, consumers are still attracted. People increasingly consume them for longer, as they are an important part of the Mediterranean diet. If they are available, they will be consumed. Moreover, they are considered to be very healthy products," he says. 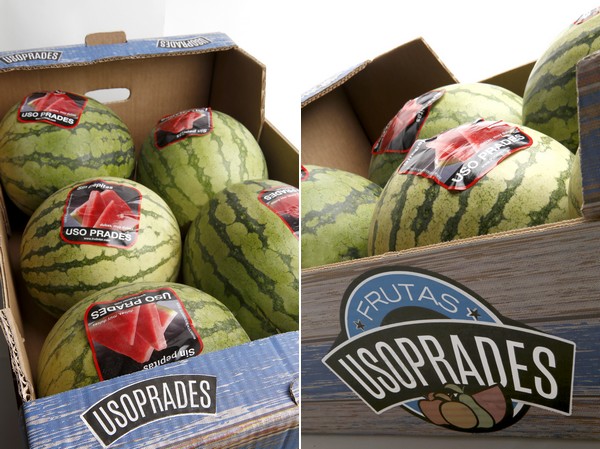 According to Vicent Mingarro, the outlook for the remainder of the import melon season is "normal", since he does not believe that the supply will exceed the demand. "For the national campaign, which will start in Almeria, it remains to be seen how things will go, as it appears that there will be an increase in the national production volumes following an expansion of the acreage, and those volumes won't be arriving early."

In terms of volume, these summer fruits are the second most important product for this Castellon-based company (after citrus fruits). This campaign, it expects to market around 16,000 tons of melons, including Piel de Sapo, Yellow and Galia, and around 9,000 tons of black, striped seedless black and Fashion watermelons.

During the summer period, Frutinter markets Spanish melons and watermelons, and in the off-season it works with Brazilian and Senegalese fruit in order to guarantee an uninterrupted supply throughout the year. 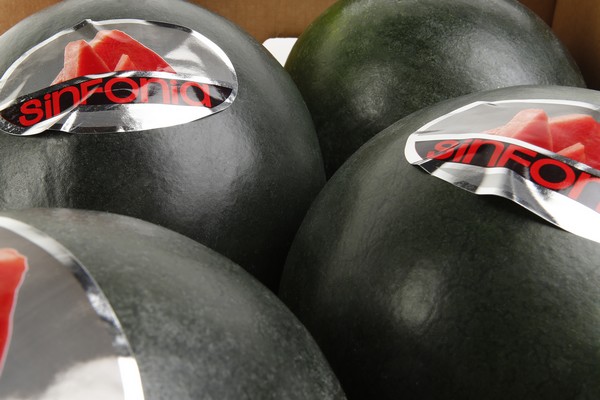 The main market for off-season melons and watermelons is the domestic market. "In the middle of the domestic season we do ship some produce abroad, mostly to Europe. However, the reduction of tourism in summer is taking a negative toll on the demand from the horeca channel, causing sales to drop, and the growth in other channels is not making up for that," he says.