“The temperature went down to 24-25 degrees Fahrenheit. We’re seeing damage already but it depends on the area. Kennewick and Foster, WA got some damage. It’s about five percent of the early districts that are affected,” says Kam Chauhan of FreshPack Export Sales based in British Columbia and Washington.

That said, the temperatures hit what’s anticipated to be a bumper crop. “Last year was a lighter crop but this year we’ve had a lot of chill hours and lots of good weather so the buds are overloaded,” says Chauhan, noting that good cherry crops are anticipated from Oregon, California and British Columbia, Canada as well. 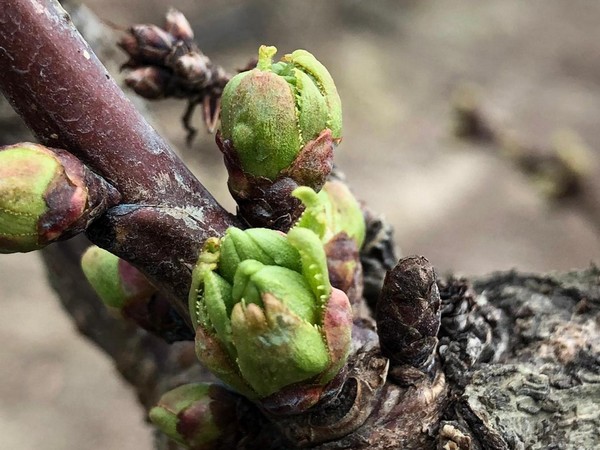 Kam Chauhan says last year was a lighter crop of cherries but this year there's been a lot of chill hours and good weather so the buds are overloaded.

Later start for cherries
However the crops will get a later start this year by seven to ten days which means harvest is set to begin at the end of May or June 1st.

Along with outdoor crops, Chauhan also has a 2.5-acre fully automatic and temperature-controlled greenhouse for cherry growing and that harvest should begin on May 24th. “Greenhouse cherries go for about 10 days and it’s to have the first Washington cherries,” he says. “We were getting around $120/box last year and we’re already pre-sold this year.”

Fresh Pack is also working on expanding its greenhouse cherry acreage to 10 acres within the next year. On top of all of this, it also has an additional 300 acres of cherries under cover in Washington. Altogether, Fresh Pack will have cherries until August 4th due to increased acreage at high elevation, though 85-90 percent of its production is exported. “In 2021, our volume will be double. From 2018-2019 our volume doubled and we’re now doubling again from 2020-2021 with more than two million boxes,” says Chauhan. 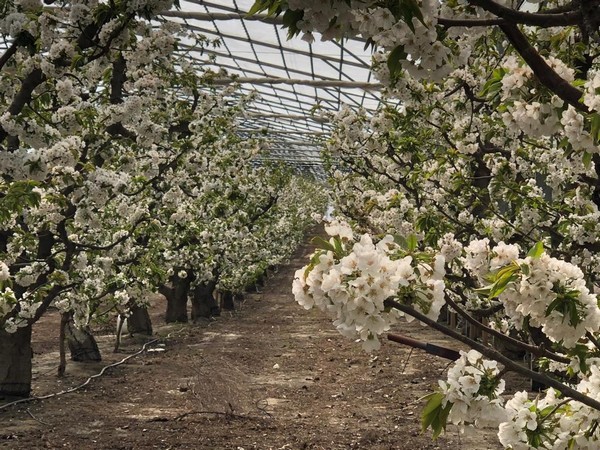 Along with outdoor crops, FreshPack also has a 2.5-acre fully automatic and temperature-controlled greenhouse for cherry growing.

A lot of that strength in demand is related to Chile’s expanded cherry program this year. “Everyone got a taste of cherries this year. Before, it was only for mid to high-end consumers to have that product. This year every country had ocean arrivals--in the past Chile sent about 99 percent of its volume to China,” says Chauhan.

He also adds that Chilean prices were 1/3 the price of usual prices at that time which helped make them more accessible. “And then with Washington and California’s big crops this year, it won’t be high prices. It will be normal pricing following the first 10 days through to July,” says Chauhan.