Organic banana supplies going up with the temperatures

As the spring weather warms up, banana supplies will slowly increase.

“We’re on our way out of winter so while supplies are slim, we expect to see volume increase as temperatures creep upward,” says Mayra Velazquez de León, president and CEO of Organics Unlimited noting that supplies are slightly better right now than this time last year. “It all depends on what kinds of problems are weather-related such as hurricanes, cold weather, etc. There are so many factors that we don’t always know what’s going to happen.” 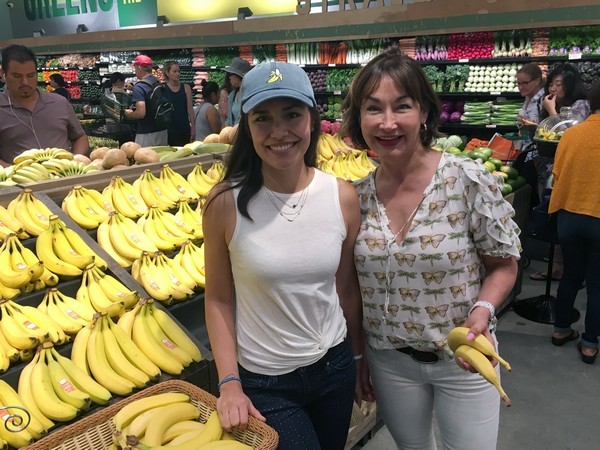 Mayra Velazquez de León and her daughter Daniella who also works with the company.

That said, the banana market is largely steady from January to May and it’s when demand for bananas is the highest. “Other fruits start later in the year, so everyone gravitates toward bananas,” says Velazquez de León. “The production isn’t as high but demand is. There’s been a bit of a lift in demand during the pandemic. Both conventional and organic bananas have picked up a bit. It’s a fruit people trust because it has a thick peel and they turn to bananas for a quick snack.”

As for pricing, it tends to be higher during the first quarter. “Comparing year over year, costs in growing regions are higher due to a number of reasons including inflation, increased demand for different certifications and labor,” says Velazquez de León. “However, there’s significant pressure from the multinationals and directly from retail to keep prices low to meet consumer expectations of a low-cost commodity.” 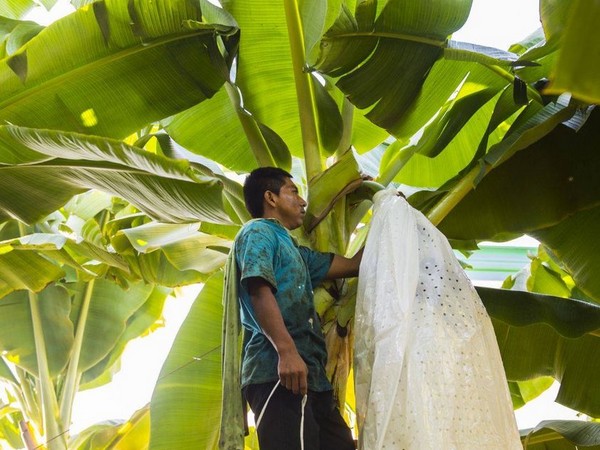 At the same time, Velazquez de León says producing an organic banana is an expensive endeavour. “Besides the extra cultural costs and the decrease in yield per hectare, all the certifications needed for organic production add costs for the grower that are difficult to recoup in the current pricing environment,” she says.

Field prices for organic bananas have also dropped significantly over the last few years even as the growers’ costs have gone up due to rising labor and input costs. “For growers, the margins are so thin that smaller organic growers are being priced out of business. The retail community can help by being willing to sell bananas at fair prices rather than perpetuating the notion in consumers’ minds that less than $0.90/lb is providing a fair price for growers,” says Velazquez de León.