Cinco de Mayo is barely a holiday in Mexico, but we are acutely aware that it has become a big event across the US generating significant sales for Mexican produce items. Mangoes, like avocados are one of the items most coveted for the few days that encircle this Americanized holiday. The date feels like an opportunity.

But what is the actual story behind Cinco? Nissa N. Pierson of Crespo Organic Mango makes the connection.

“It’s a symbolic holiday for Americans celebrating what they imagine to be the spirit of Mexico. It’s also a day that has exacerbated stereotypes of Mexicans and Mexican culture for too long. It’s because of the later reason that we choose to #CelebrateMexico within our space in the mango industry.

Cinco de Mayo is barely a holiday in Mexico. It’s mostly celebrated in Puebla, where the Mexican Army defeated the French in the Battle of Puebla in 1862. In 1961, Napoleon III tried carving an empire out of Mexican territory, and a French fleet entered Veracruz and drove the Mexican government north into retreat.

The battle itself lasted less than 24 hours and resulted in a French retreat and more than 500 French soldiers lost. The battle was won with what was said to be less than 2,000 minimally armed men, mostly of indigenous descent. Fewer than 100 Mexicans were killed.

The battle represented a symbolic victory and bolstered the resistance movement. It was an important battle in a war lost. But how did this create such hysteria for Mexican food and drink and this May 5th date? 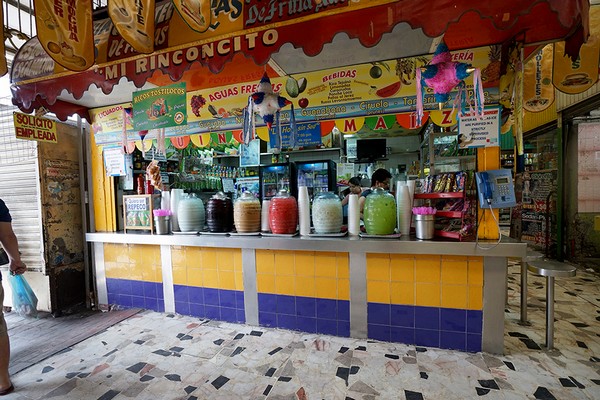 In 1846, the Mexican American war ended. Mexicans who chose to remain on US soil became US citizens living under new customs, cultures and laws. The day became a way for them to celebrate Mexico.

Also, many credit the Chicano Movement (El Movimiento ), a sociopolitical resistance movement among people of Mexican descent, with bolstering this “holiday” even further. Especially so in cities like Los Angeles and Chicago.

How the holiday went from something about Mexican pride and culture to a sombrero-wearing booze fest is undetermined. But losing connection to history and origin is part of the American way--in order to commercialize it.

However, this date is an opportunity for us to #CelebrateMexico. We can do that by placing a high value on the education sector of our business. 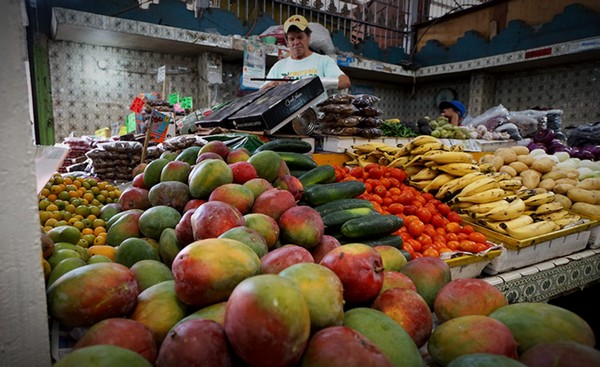 Mexican culture is rich in celebration of its heritage. Its place of importance in history/in farming continues to exist, which is why building long-term sustainable agricultural models supporting Mexican people and land are important. This is also why we fully support building more direct trade systems of marketing for Mexican agricultural communities.

We take the job of educators, innovators and motivators seriously. There must be a shared and equal vision of health and prosperity for all, in mangoes, produce and life.”