The opinion of an influential producer

The Veneto radicchio season is doing better than in 2020

After a quite good season, the winter radicchio campaign is approaching its end with prices clearly more remunerative than last year. "We are currently supplying very high-quality products in terms of freshness and shelf-life. The winter campaign will continue for another month with all the references, until the next spring harvest," explained producer Roberto Bolla.

The Bolla company, based in the Italian province of Verona, grows about 700 hectares of winter radicchio. 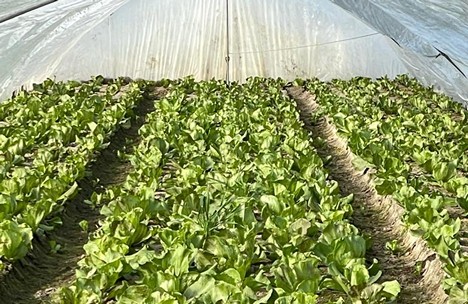 "Specifically, the long and semi-long radicchio references fetch quotations well above 1.80-1.90/kg, the variegated of Castelfranco close to €2/kg". Round radicchio is in any case the most sought-after and during the Easter week the price reached quotations above €1.50/kg," added Bolla.

"Sugarloaf chicory, continually requested from the fresh-cut industry, was also sold over 1.70 euros/kg. Late radicchio, after an unsuccessful winter, finally reached quotations close to 5 euros. I do not exclude that next week the prices of sugarloaf chicory and radicchio will undergo further increases". 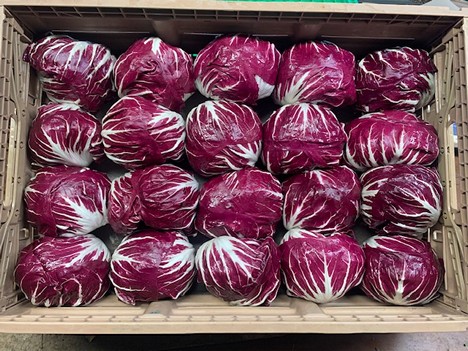 "The price increase can certainly be attributed primarily to the fresh-cut sector, mostly because at times like these round radicchio is more sought after than sugarloaf chicory." Moreover, the production has been less abundant this year, unlike past seasons.

"I believe that year-by-year planning is key. All these increases are due to the lack of product and, after a disappointing 2020, many companies in the sector have reduced the farm area dedicated to radicchio. Many large or small farms that produce this vegetable have reduced their production by several hectares, which is impossible to accomplish for us, given our many customers.

"Besides our own production, we also supervise all of our producers, with the prices agreed upon between the parties. As previously mentioned, when working with the large-scale retail trade, planning is a must".

The situation for the early radicchio
The radicchio grown under polytunnel in the province of Chioggia seems to be lower, in terms of surface and yield/hectare, than in past years. We are about to start with small quantities of round radicchio around 15 April and with long radicchio around April 25th. In order to obtain significant volumes we will have to wait for the beginning of May, with the hybrid varieties in open field.