Sun World International LLC, the global fruit genetics, R&D and licensing company, announced an agreement to be acquired by Bridgepoint, an international private equity group. Bridgepoint will become controlling shareholder alongside management and succeeds a transformative and successful period of ownership from Renewable Resources Group LLC and Vision Ridge Partners. 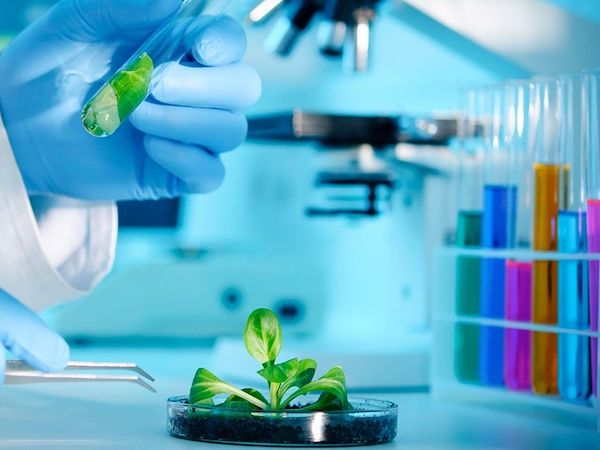 Sun World and Bridgepoint have been in discussions for the past few months and concluded earlier this week, resulting in the announcement going out on March 31st. The Bridgepoint investment will support Sun World’s plans to accelerate its growth strategy by building a broad-based genetics and technology platform for specialty fruit growers.

Expansion on the horizon

David Marguleas, Sun World’s president and CEO, will serve on the company’s new board and hold an equity position in the company. He says: “Our connection with the Bridgepoint team was undeniable from the first conversation. They understand and appreciate the extraordinary head start we enjoy in the sector after 30 years of breeding superior produce. And they share our vision of the many ways we can grow. Our international footprint, which spreads across more than 15 countries, matches up very nicely with their activities throughout the world.”

“Bridgepoint will own the majority of the company along with the management team. They’re a private equity group with very diversified interests across all industries. While they have been involved in a number of crop protection businesses, which they have built over the years, to date they don’t yet have companies similar to Sun World in their portfolio. So, this is an opportunity to explore relationships with other genetics and technology businesses that are also supporting the specialty grower community,” Marguleas adds.

“In partnering with Sun World, our ambition is for it to become a broader based platform investment in fruit genetics with a considerable runway for long term growth,” said Andrew Sweet, a Partner at Bridgepoint who leads the firm’s investment activities across North America.

Many positive reactions so far
While the announcement has only just been made, Sun World has already received many positive reactions. “We’ve had widespread reaction from our customers around the world, from growers to supermarkets. Everyone is encouraged by the interest in the growing genetics, breeding and intellectual property industry and very excited to see what will come from these investments,” says Marguleas.

In addition to enhancing its intellectual property portfolio and core grape and stone fruit breeding operation, Sun World has begun work in a number of under-served crops and technology solutions that have strong global appeal. The anticipated growth will be both organic and through investment and acquisition of new genetics and emerging technologies, all of which have the potential to add meaningful value for Sun World growers worldwide.

“Sun World has had a rich history as a vertically integrated produce company over the past decades, and we have had the privilege of working with a number of different ownership groups over the years. I’m very impressed with the management style, culture, and international footprint Bridgepoint brings to Sun World,” Marguleas concludes.