“We’re seeing some fall out from the Texas freeze. And we’ll continue to feel the impact of it well through the summer,” says Bianca Kaprielian of Fruit World in Reedley, CA, adding that on the limited grapefruit supplies Fruit World has left, demand has significantly increased. 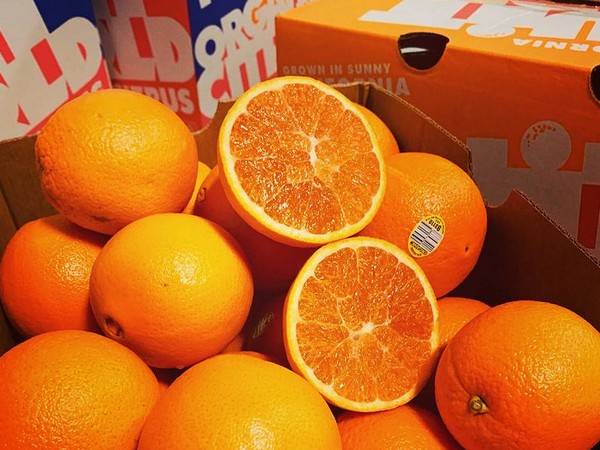 California citrus growers are already seeing the fall out from the Texas freeze and will likely continue to feel the impact of it well through the summer.

There’s pressure on oranges as well. “The organic Valencia crop is very light this year and it usually starts in May. Bridging the gap between Mexico’s juicing oranges and California’s juicing oranges is Texas fruit,” says Kaprielian. “But we’re hearing a lot of that product was lost. If it is short coming out of Texas and we enter into a California crop that’s really light, we’ll see the effect on the organic juicing fruit supply by mid-summer.”

Tree viability?
Kaprielian also notes there are longer-term concerns over Texas citrus trees. “Citrus trees can handle a certain amount of hours of freezing temperatures but not a prolonged freeze like they experienced. My expectation is some of the trees will not be viable, though what percentage I have no idea,” says Kaprielian.

Organic lemons will also be a concern given the temperatures in Northern Mexico. Supplies are currently steady, but overall the volume is going to be lighter than last year through the summer. “We’re entering into the end of the California D1 crop then we’ll move into District 2 and the lemon supply, per usual, will become limited through the summer,” Kaprielian says. “That’s when the market really relies on imports from Mexico. But the crop coming out of Mexico is going to be short due to the freeze.” 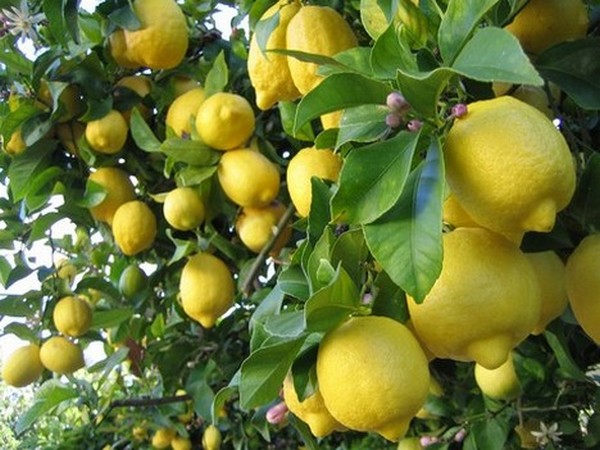 Because of the freeze that extended to Northern Mexico, there's also likely to be pressure on organic lemons supplies.

June is likely when lemon supplies will tighten though no gaps are anticipated. “We will see limited supplies and stronger marketing pricing,” says Kaprielian, noting even on Fruit World’s processing contracts, while it can fill the demand, Kaprielian says there won’t be much wiggle room. Currently, lemon prices are average for this time of year. “Though this is when we start seeing pricing increase slowly and steadily,” says Kaprielian.

Orange demand up
On other citrus at Fruit World, demand for navel oranges has increased this year. “With the pandemic, people have been looking to get vitamin C economically,” adds Kaprielian.

Along with navels, Fruit World has organic Cara Cara, organic Blood oranges and limited supplies of organic Minneolas and organic grapefruit moving currently. “We’re seeing steady demand on specialty citrus. But we’re coming up to a year since shelter-in-place happened so we’re in uncharted territory,” says Kaprielian. “Is demand going to be like last year when people stocked up or will we see a dip?”
Mandarin demand up too 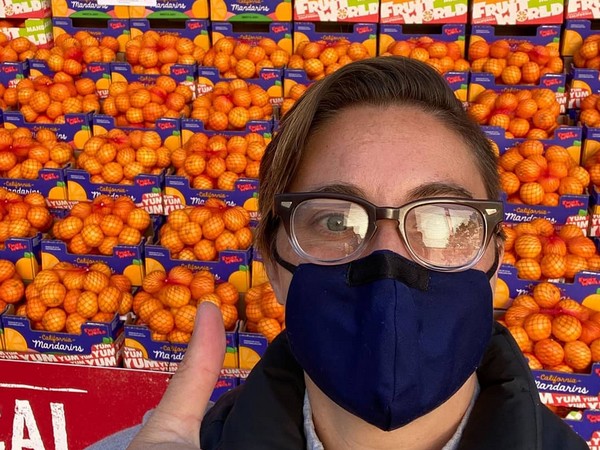 As for pricing this season, it’s been stable. “We’ve seen a few years of market pricing decline on many organic commodities. Last year there were times when the low pricing didn’t feel sustainable,” says Kaprielian. “We’re seeing pricing up a bit from last year and where we need it to be to make all the pieces work.”