As Peru finishes up its significant mango volumes this season, Mexico is moving in to become the predominant shipping country. 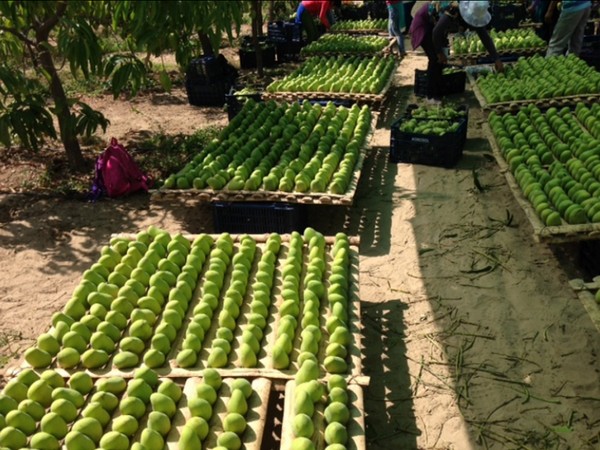 Peru is wrapping up shipping its red mangoes for the season. “The mangoes have been cheaper in pricing because the freight has been less expensive from Peru than from Mexico,” says Giorgio Ceciarelli of GC Imports based in Toronto, Canada. Last year Peru finished earlier and Mexico stepped in facing higher demand for mangoes sooner.
“Mexico usually starts by asking higher prices but with the cheaper mangoes from Peru, it’s been tough for the Mexican market,” says Ceciarelli.

Shortages on red mangoes?
Of course, since late December, Mexico has been shipping its Ataúlfo varieties of mangoes but now with Peru finishing its red mango season, Mexico will increase its shipments. “I think there’s going to be shortages in certain varieties of red mangoes like Hadens and it’s going to be tight in the Ataúlfo mangoes,” adds Ceciarelli .

The Ataúlfo crop from Mexico has been smaller this season. “There was a lot of flowering in the first stage of the season that was blown away with rains and winds and because of that, there’s less production,” he says. 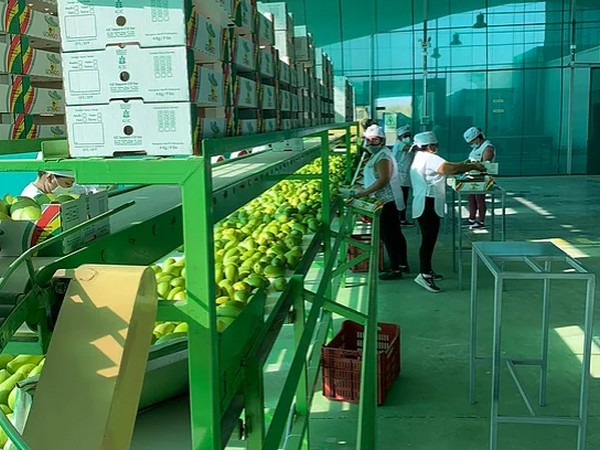 Guatemala is also shipping some volumes, though more towards California.

Demand for the Ataúlfo has been slow but because of the shorter crop, Ceciarelli says it’s worked out. “It appears it will continue like that for Ataúlfo. Mexican Ataúlfo have seen high prices because there’s less volume. It’s maintained a high price level, higher than in other years,” he says.