In the past decade, South Africa's agricultural sector has expanded. Compared to the sector's gross value-added in 2010, it has now expanded by 44%. In volume terms, South Africa's agricultural production has grown by 19% over the same period. This expansion has occurred across all subsectors of agriculture and agro-processing value, i.e., horticulture (up 70%), animal products (up 43%), field crops (up 22%) and agro-processing (up 13%), according to data from the Bureau for Economic Research (BER) and Bureau for Food and Agricultural Policy (BFAP). 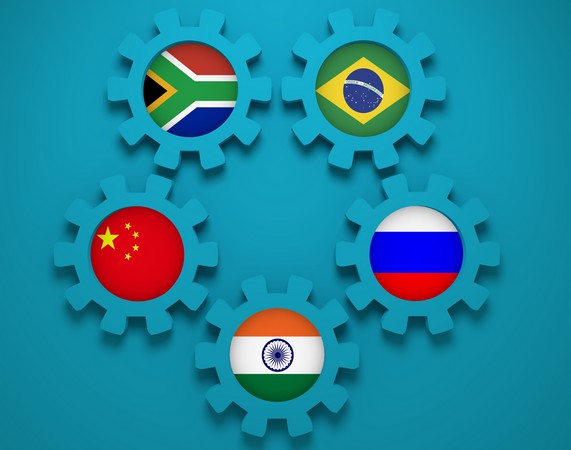 Bolstering the proposal for export-market expansion is that some of South Africa's agricultural products outputs have already surpassed targets set out in the National Development Plan (NDP) in 2012. These include citrus and macadamias, amongst others. Meanwhile, avocados, apples and table grapes are fast approaching the NDP levels. This added production and normal growth in other major crops, fruits, vegetables, and livestock need new and growing markets.

Experts claim the new markets that the sector should be looking more at are in BRICS. BRICS is the acronym coined to associate five major emerging economies: Brazil, Russia, India, China (and South Africa itself). The industry should hone a BRICS strategy that is complemented by robust bilateral engagements with each of the BRICS countries.