The request for the PGI origin trademark Pomodoro pelato di Napoli (Peeled Tomato of Naples PGI), strongly supported by the Promotional Committee, chaired by Lino Cutolo, is currently under way. The attribution applies to the processed product, the peeled tomato, and not to the raw material.

After the request was published in the Official Gazette on 13 March, Donato Pentassuglia, councillor for agricultural policies of the Apulia Region, announced the regional government's intention to oppose this request, arguing that the region Campania is not the reference origin for the production of the long tomato, but only the area of its processing. In fact, 40% of Italian industrial tomatoes are grown in Capitanata (Apulia), which, according to some operators, accounts for up to 90% of long tomato production. The Apulia region has now 60 days from the date of registration to file an objection. "There is no doubt that we will do so, the dossier is almost ready," reiterates the Apulian councillor.

FreshPlaza interviewed Apulian and Campanian operators on this issue. 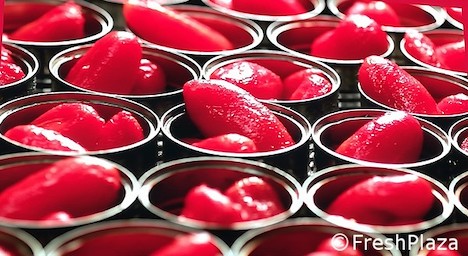 According to some Apulian producers and processors, the province of Foggia is a leader in the long tomato sector, with 3,500 growers on an area of 32,000 hectares. Their point of view is that it would be inaccurate to match the actual origin of the raw material to the terms pelato and Napoli.

"We believe it is right to clarify the matter, after the controversy generated by the publication in the Official Gazette of the request for the origin trademark of the Peeled Tomato of Naples PGI. The protected geographical indication, as is very clear from the production rules, does not apply to the raw material at all, but to the processed product, the peeled tomato. For this reason, no reference is made to the origin of the fresh tomatoes, which everyone knows originate mostly in Apulia. I therefore call on the Apulian government and those who are currently raising their objections to put aside any kind of controversy. We are working in the same direction, trying to create a system in the interests of the entire sector. It is undeniable that the recognition of a PGI for peeled tomatoes will bring benefits not only to the industry, but also to those who grow long tomatoes for processing," said Antonio Ferraioli, President of Anicav. 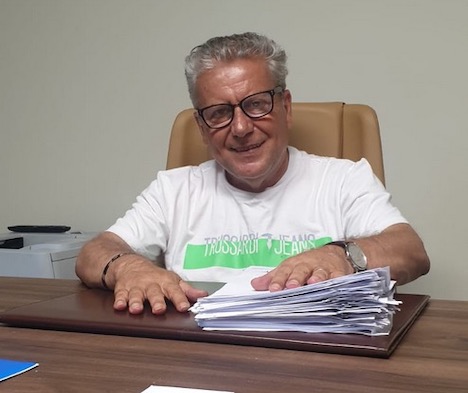 "I believe that we can't go anywhere single-handedly, and I hope that the controversy will stop so that we can work as a team. The current economic and social crisis, due to the pandemic, suggests that we should protect our production in the best possible way in order to defend ourselves against foreign competition. Specifically, the peeled tomato protected by the Protected Geographical Indication will be a tool to combat counterfeiting Italian food, which damages the entire supply chain by taking away important market shares. The Made in Italy label has a strong impact on the market, which is why it is essential to protect it, given that it is common to find peeled tomatoes that resemble the Italian image but neither the place of production nor the tomato itself is Italian," pointed out Enzo Perano of the company Perano Enrico & Figli located in Campania. 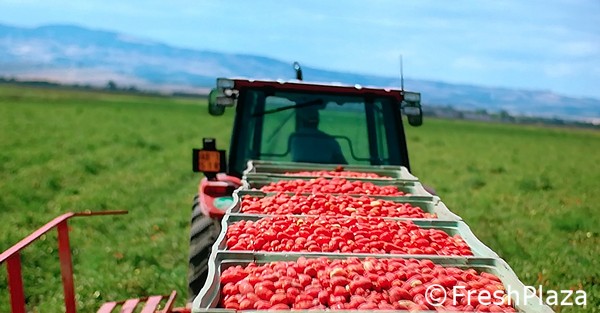 In turn, Giovanni De Angelis, Director General of Anicav added that "The PGI recognition must be linked to only one of the stages of 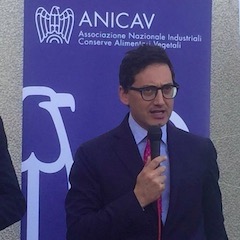 obtaining the product (production, processing or preparation), which must take place in a specific geographical area. In this case, we are referring to the area where the tomato has historically been processed. It should also be remembered that the geographical delimitation of the peeled tomato PGI processing area we are discussing includes, in addition to the Campania region where over 80% of peeled tomatoes are processed, also Abruzzo, Molise, Basilicata and Apulia. The name Napoli is therefore intended to underline the documented history and great distinctiveness of the name Napoli, not only as a city but as a symbol of Southern Italy, and Italian lifestyle.

"The PGI origin trademark could revive the consumption of peeled tomatoes, which seems to be having negative repercussions. This would lead to increases in production, thus generating added value for the entire supply chain, from production to processing. Twenty-five years ago, 51% of Italians consumed peeled tomatoes, today the trend has reversed, with around 57% of Italians consuming tomato sauce. The whole industry, including Anicav, has therefore strongly endorsed the consortium that promotes its recognition, confident that this brand could generate what we would like, which is a high value supply chain," concluded De Angelis.