A cloud computing start-up -based out of Dorset- that monitors farm productivity has raised £235,000 in Innovate UK funding. It has also bene able to launch a recruitment app and to expand its software development team. Cropdesk was founded by third generation blueberry farmer David Trehane.

Trehane: "When I took over the farm, harvest workers would write their name on a piece of cornflake packet and stick it to the box they picked. That's the level of data we were gathering. Our sole metric for whether we had a good season was our bank balance."

Using his IT background, he built a service that would measure worker's picking speeds, track the productivity of berry varieties and predict yield by analysing climate data. To commercialise his technology, Trehane began work with Innovate UK EDGE and joined its Global Business Innovation Programme, including a funded visit to an international Agri-Tech conference in Melbourne, Australia. 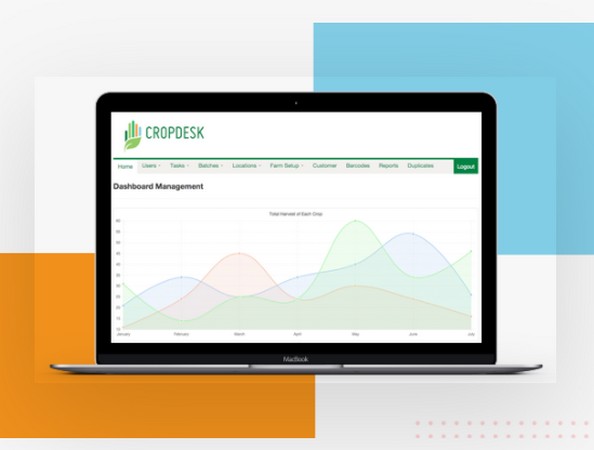 Trehane designed Seasonal Jobs, which works like a dating app for farmers and workers. To fund the project, he collaborated with Innovate UK EDGE, creating an application for Innovate UK's Business-Led Innovation in Response to Global Disruption competition. The bid was awarded £50,000, adding to the £160,000 raised in previous Innovate UK Funding bids.

The entrepreneur also has international ambitions for the app. Both platforms are designed to be scalable, operable and useful to any farm of any size in any country and in any language.