As U.S. pistachio growers look ahead to another sizeable crop this coming late summer, plans continue to stimulate demand for pistachios on the export market as well as domestically.

Given the number of pistachio trees planted in the early 2000s, the American Pistachio Growers anticipated strong oncoming crops. In 2020, the industry harvested its largest crop in history 1,050,000,000 lbs. Pistachios are alternate-bearing so for the 2021 crop, which should start harvesting mid to late August, the industry anticipates harvesting 940 million lbs., another record crop for an off-year says Richard Matoian, executive director of the American Pistachio Growers in Fresno, CA. 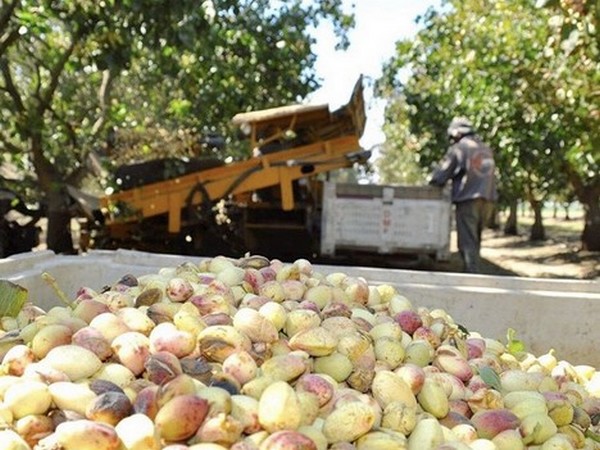 At the same time, there’s at least one significant hurdle in exporting the crop. In 2018, tariffs on U.S. pistachio imports into China were raised to 55 percent on raw product and 30 percent on roasted product. Overall, approximately 70 percent of the U.S. pistachio crop, 99 percent of which is grown in California (New Mexico and Arizona also have crops) is exported. And while pre-tariffs China had been the number one market for U.S. pistachios, it’s now number two moving the European Union into the number one position.

EU demand up significantly
With those significant crop sizes on the way, the association had worked on increasing its efforts to market that crop internationally. And early reports on the 2020 crop note that some of those efforts are paying off. Data on shipments through January 2021 (noting the crop was harvested in September 2020) report that shipments were up in exports 18.5 percent. The EU specifically was up 45 percent while China was up 16 percent. “That’s a very encouraging sign that, despite the tariffs we have in China, our sales are up,” says Matoian.

More recently though, what is challenging those exports are domestic logistics issues. “We continue having issues getting containers to ship and that’s having an impact on pricing. It continues to be a problem.”
Competing with the U.S. as a supplier is Iran, who has been selling pistachios at lower pricing and have taken away some market share in both as China and India—locations where Iran also has a geographic advantage. 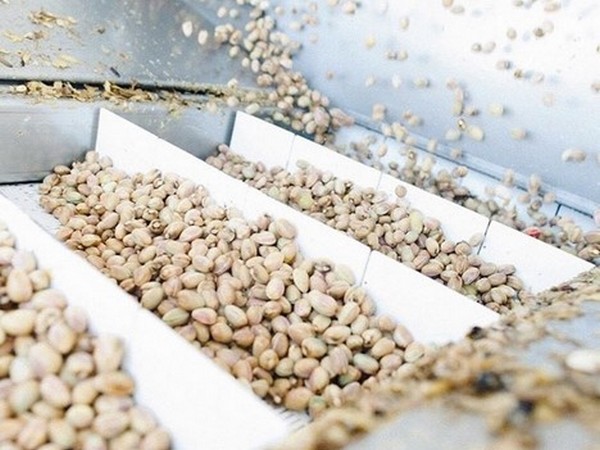 At the same time, 2020 also saw domestic sales increase as well. In that same January 2021 data, shipments were up two percent domestically. “This probably has something to do with people’s changing work habits and working from home more,” adds Matoian. He also says the association continues to work on promoting pistachios domestically as a complete protein source.

And today, even with the sizeable crop, pricing has remained stable. “Prices aren’t declining and that’s a positive sign,” adds Matoian.