"We now only offer German instead of Korean King Trumpet mushrooms"

The edible mushroom industry continues to suffer from the ongoing lockdowns and gastronomy closures. "Mushroom consumption is shifting noticeably from gastronomy to food retail," says Karlheinz Meier, founder and CEO of the mushroom wholesaler. As the company is strongly focused on gastronomy, considerable sales losses are currently being recorded. But in the longer term, the specialist projects a strong growth, especially in the field of cultivated mushrooms. 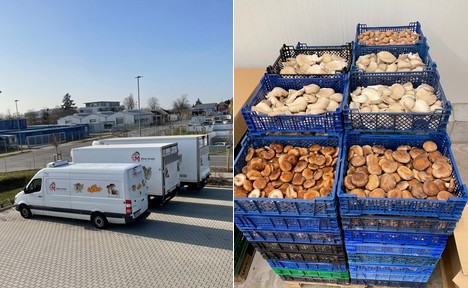 Shortly before the Corona outbreak, Meier decided to enter the food retail market in addition to regional restaurateurs and specialty retailers. "Especially with chanterelles, we were able to achieve good sales last season because the marketing window was between the two lockdowns - around May. From October, when the second lockdown began, sales generally dropped abruptly." 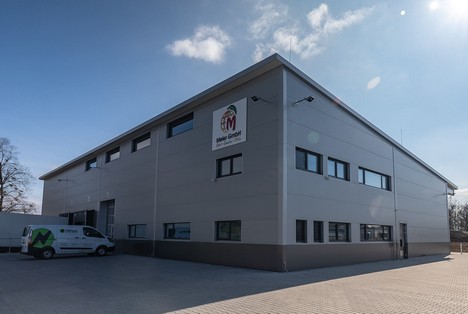 For the mushroom wholesaler, there would be no question of supplying cultivated mushrooms to food retailers in addition to chanterelles. "Nowadays, cultivated mushrooms - such as champignons - are mainly delivered directly from the large-scale producer to the supermarkets. Wild mushrooms, on the other hand, reach food retailers mainly through intermediaries. You need specialized importers for this," Meier explains. 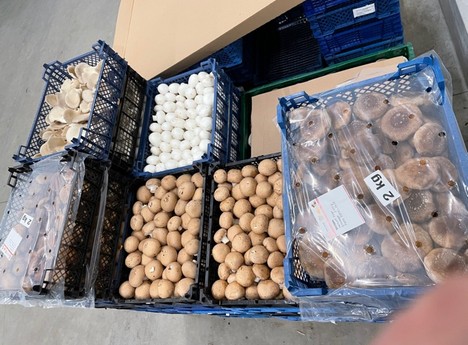 Regional cultivation of fine mushrooms on the advance
Since founding his company in 1999, Meier has specialized in importing high-quality chanterelles and porcini mushrooms. Nonetheless, fine, regionally cultivated mushrooms have been gaining in importance in recent years. "Korean King Trumpet mushrooms were significantly cheaper than German goods until recently. However, due to the lack of air freight capacity in times of Corona, the logistics costs and with them the prices of imported goods have skyrocketed, which is why the price difference compared to domestic goods is now minimal. In the wake of this, I have switched completely to German King Trumpet mushrooms." 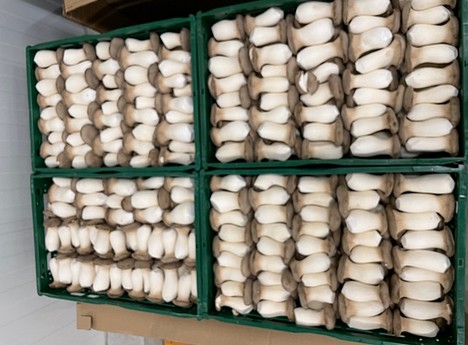 The mushroom trader strives to offer German goods where possible and is also seeing increased demand from consumers for regionally cultivated exotic mushrooms. "The trends are in our favor; especially the younger generation increasingly wants to eat healthy and vegan. Unfortunately, many consumers still only know mushrooms and oyster mushrooms. In our region, things are okay, but in other parts of Germany people really need to be informed more." 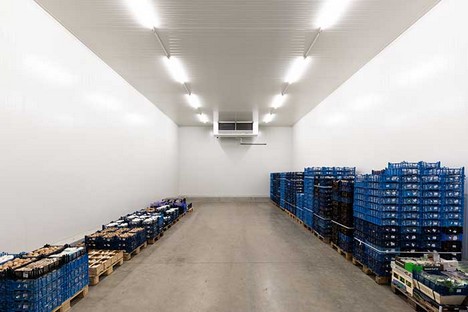 Regional mushroom distribution
Some two years ago, Meier LLC moved into a brand new company headquarters with a total capacity about 800m2 in Eschbach. From there, the company wants to continue to assert itself as a reliable and specialized service provider of the regional wholesale and retail trade. "That is why we have almost given up on selling other fruits and vegetables. During the season, we only sell asparagus from selected regional growers. However, this is only a side business, for us to bridge the gap."