"Central Europe's local industry vegetable cultivation is on the rise"

After a long overnight trip, a truck laden with Spanish onions arrives at Berlin's wholesale market. During unloading, disaster strikes - three pallets are dropped, seriously damaging the carefully selected onions. The trader phones Rien Veraart in the Netherlands. Can he haul some of these damaged onions away for the industry? A few hours later, the shipment, initially thought to be lost, is delivered to a Polish onion peeling company. 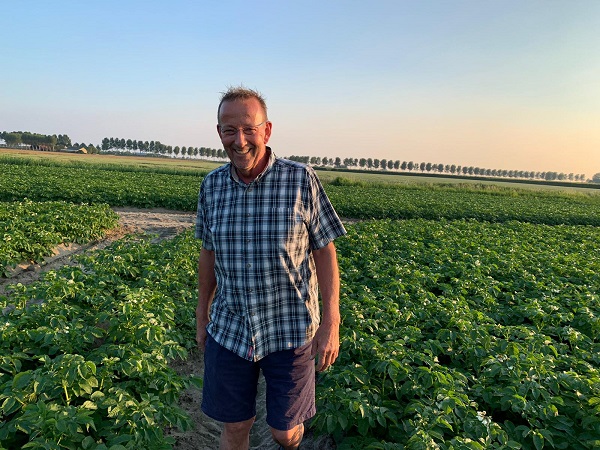 This is just one example of how Rien's day sometimes goes. And how quickly he needs to respond to a situation. Rien is a Dutch farmer. He grows mainly table potatoes. But also small batches of parsnips, celeriac, blackcurrants, and grass seed. Rien grows most of the latter products for industrial processing, which is also where his specialization lies.

Veraart likes experimenting on his farm. "Last year, for the first time in a long time, I planted a field of onions. They don't usually do well in this part of the country. That's because of the pickling onions that used to be cultivated here. Plants from which a rubber alternative can be extracted were also grown here," says Rien from his year-old office at Veraart Agri. 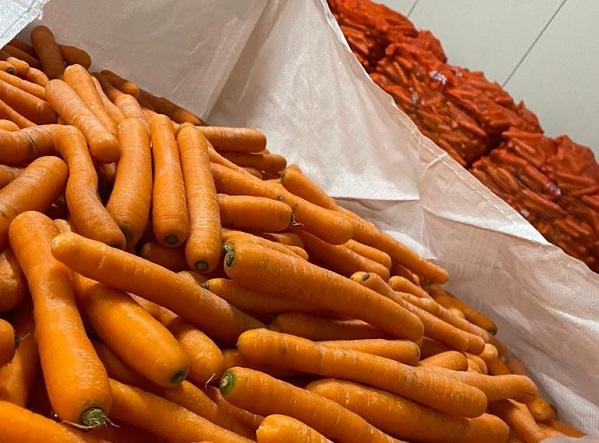 Farming eventually led to fruit and vegetable trading. "Initially, we often supplied vegetables such as parsnips and celeriac directly for industrial processing. Those plants, however, run 52 weeks a year. And growers usually don't have products available for that same amount of time. We, after all, work with natural products," explains Rien.

"At a certain point, I was asked if I could get a load of carrots for processing. That's how I ended up in the free market trade - buying and selling batches. It's a sideline to the fruit and vegetable processing sector. It's also not something that will suddenly disappear from the market."

In the 90s, Rien found himself in the Czechian market. "That started in 1995. We bought a cultivation company there for growing vegetables for industrial processing. Later, in 1999, I opened a trading office in the Czech town of Podivin. That lies between Brno and the Slovak capital, Bratislava. Business is good there at the moment. We buy vegetables from local growers and sell them to the drying, cutting, freezing, and canning industries. In recent years, our range has increased from three to 15 different types of vegetables." 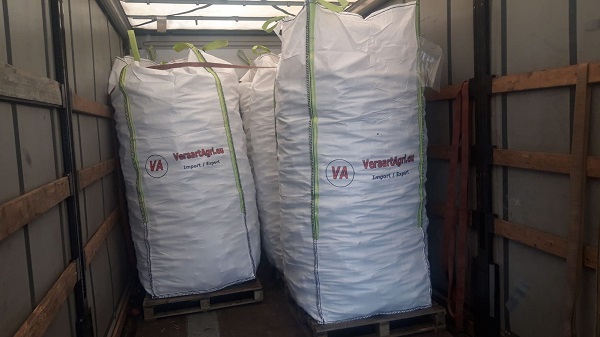 "These include parsnips, carrots, turnips, cabbages, beetroots, etc. They're sent all over Europe. We could buy a load of cabbage in Slovakia and find a buyer for it in France or vice versa. In hindsight, we were right to focus on this market so soon after the fall of the Wall," continues the farmer/trader. "We're centrally located in a region where industrial vegetables still have an important share of the market. That share is even growing slightly. After the West Flanders processing industry, the Polish canning industry is the largest in Europe."

Is this expansive assortment thanks to the increasing local vegetable cultivation in Eastern European countries? "Central European," corrects Rien. "We still refer to countries like Poland, the Czech Republic, and Slovakia as the former Eastern Bloc countries. But people sometimes forget these countries' rich histories from before the world wars. The Czech Republic, for example, was, for a long time, one of the most industrialized regions of Europe. That was within the Habsburg Empire. And Prague houses one of the oldest European universities." 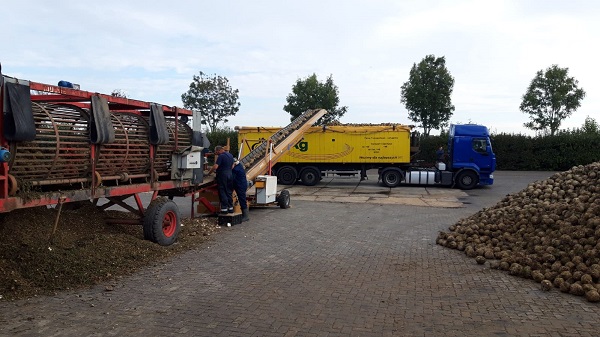 Rien considers trading as a nice supplementary income. "I like being among people and love to travel. So I enjoy going somewhere to trade fresh produce. I don't just work on my farm, which I also like to do. However, now with COVID-19, it's been a while since I traveled to the Czech Republic. I usually visit there a lot during the year. I often manage to squeeze in a day trip to one of the nearby towns."

"That traveling has now come to a halt. But, fortunately, trade hasn't suffered. People still need to eat. There seems to be plenty of room for additional trade on the European market. Vegetable production and demand on the markets in Europe are also on the rise. So, I'm even looking for an additional employee on site. Someone who understands trade and has a command of Polish, German, and English." 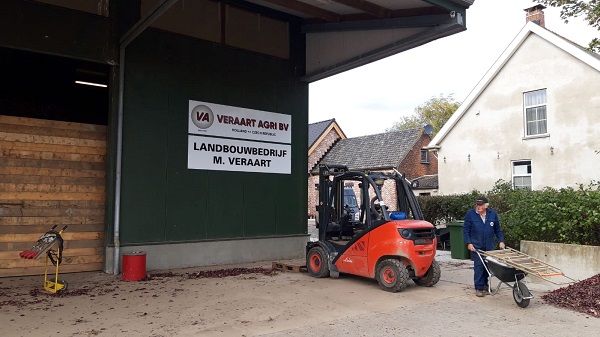 Besides the social aspect, Veraart also makes good money trading. "I make nice annual margins, and the work is different every day. One day they need cucumbers in Poland, which I can get at a good price in Westland, the Netherlands. The next day it's something like bell peppers, green beans, or carrots. Growers' profits have shrunk considerably in recent years too. Potatoes and celeriac, for example, are currently selling at below cost price. So, as a farmer, I have to do something to supplement that," Rien concludes. 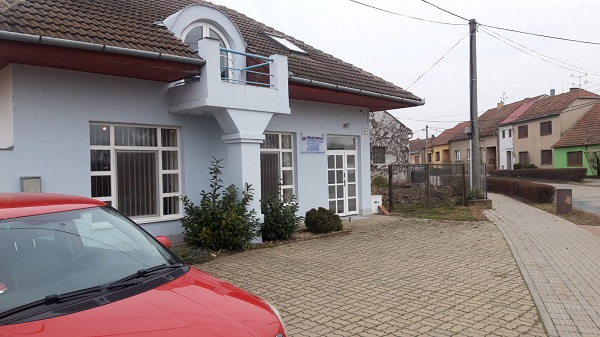 Office in the Czech Republic