Juan Antonio Pons, of Pons Redondo Group: "Hard years are coming, but I have a dream to fulfill"

"We stepped out of our comfort zone, which was citrus, and we already work with 25 products"

A Valencian company that produces and markets fruit and vegetables quadrupled its turnover in 2019 and has consolidated its growth since the start of the Covid-19 health crisis. The keys were to diversify its range of products, work strongly with supermarket chains and make marketing from field to the end customer more direct.

"During the first lockdown we recorded a notable increase in the amount of orders. This increase would not have been reflected in the turnover of our company if we had not acted quickly in anticipation of the changes that were coming," says Juan Antonio Pons Redondo, founder of Pons Redondo Group and third generation of a family devoted to the fruit and vegetable sector. "To give an example, for years our company has had a website that directly serves individuals; we don't only distribute to large stores and markets." 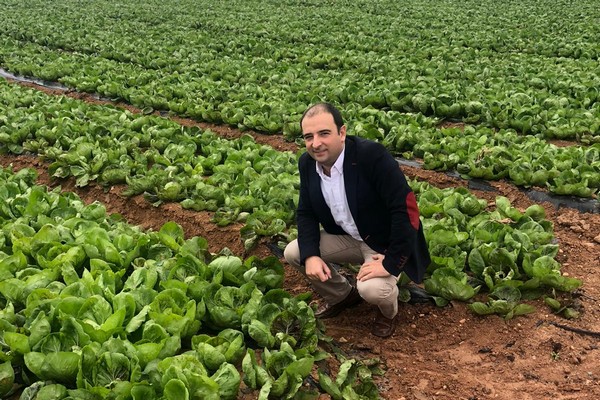 “We had already made changes in 2019, months before the pandemic started. The two main changes that we proposed were, firstly, to break down the long chain connecting producers to end customers, and secondly, to expand our range of freshly-picked products from four to more than twenty-five."

The company, based in the municipality of Tavernes de la Valldigna, worked mostly with oranges and clementines initially, but in the 2019-2020 campaign it expanded to other citrus fruits, such as grapefruit and lemon, as well as vegetables such as peppers, butternut squash, kale, Chinese cabbage or cantaloupe and watermelons in the summer months, all of their own production. “There is nothing difficult for someone who has a dream to fulfill and truly wants to fulfill it. Making these two decisions meant stepping out of our comfort zone, which was to work only with citrus, and introducing crops that we were not familiar with, without knowing the response that we were going to get from our clients,” says Juan Antonio Pons. 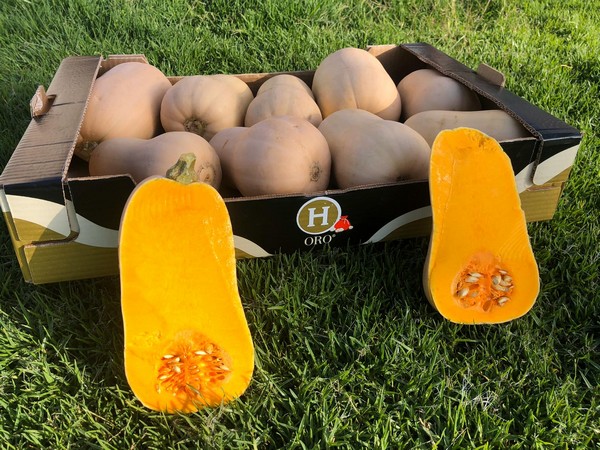 As of 2019, Pons Redondo Group has also started selling to supermarket chains. Until then, we only worked with wholesale markets, but from 2019 we started supplying large distributors. “In recent years, we have noticed a drop in the demand and prices in traditional markets, and this motivated us to take this step. The countries we work with are mainly in Europe, but recently we have been exporting also to the United Arab Emirates, Chile, Uruguay, Brazil and Malaysia, among others,” he says. 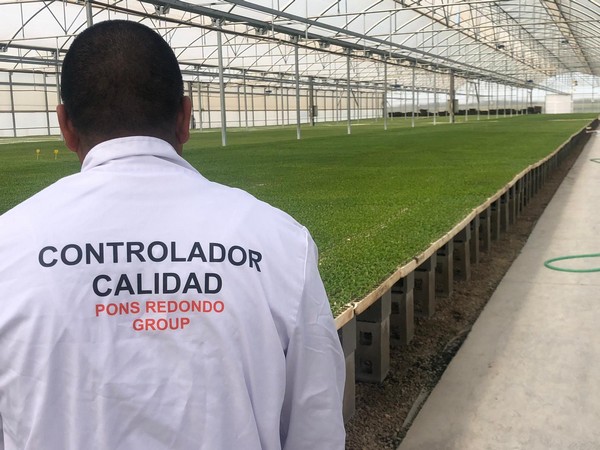 "Covid-19 has shown us how, in a matter of days, companies have had to adapt to complex changes in habits in society. A company must always be a living and constantly changing entity. I think hard and challenging years are coming, but I have a dream to fulfill and I really want to fulfill it,” says Juan Antonio Pons.