Ample asparagus coming from Mexico into the US

Supplies of asparagus are strong from Mexico currently.

“We expect supplies of asparagus to be very good for next two to three weeks,” says Carlos Solf of Southern Specialties in Pompano Beach, FL. It’s out of this location the shipper packs several pack styles including private label programs. “Supplies are also greater this year largely due to favorable weather and are coming from Caborca, Sonora, Mexico.” 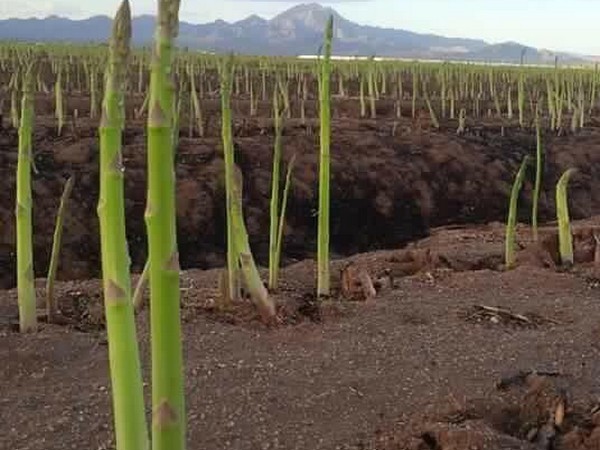 In terms of asparagus volumes, Mexico is the sole shipper currently. “There really isn’t a competing region. That area has 100 percent of the volume from February 15 to about end of March and then Peru comes in again,” says Solf.

Meanwhile demand is low for now. “Price is low due to demand and also rapidly increasing volumes,” says Solf. “Retail price points are adjusting and we expect to see increased demand. In the next few weeks, we’re looking at good volume and better demand.”