Strawberry trading usually increases as Valentine's Day approaches. Not this year. The market was difficult in week 6 when Valentine's Day was celebrated. The reasons were obvious - the cold weather and COVID-19. The latter also caused troubles in the Egyptian import season earlier.

At the start of week 6, the Spanish strawberry supplies were limited. "Our growers had awful quality, so we decided to wait for it to improve," says Filipe da Silva from Jaguar TFC. The Dutch trading company usually has Valentine's Day marketing campaigns with special, attractive packaging. That didn't happen this year. "The corona crisis contributed to that. The retail sector demand would usually be higher."

The horrible weather that hit Spain in January didn't do the current crop's quality any good. "Healthy fruit was scarce. The nights were still cold a couple of weeks ago. But, the weather's better." So, Filipe expects the supply to improve.

Ronnie Moorman of Willem Dijk AGF feels the same. He agrees that there was hardly any supply earlier this month. "We're doing a quarter of normal amount," he said on 8 February. Then, the Netherlands was covered in white snow. "There aren't any more of the large volumes Spain released after the cold snap. The current market is bad. The quality also leaves much to be desired. I simply don't have enough to help clients with true volumes. We've canceled our Valentine's campaign to avoid issues with growers and clients." Ronnie thinks the strawberries' quality should improve soon. 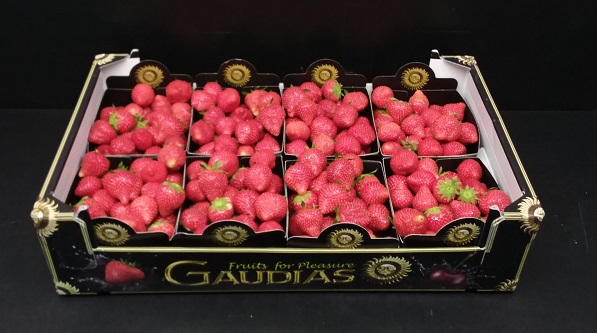 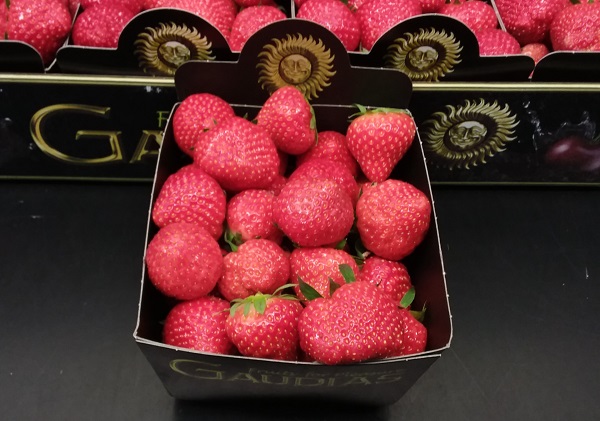 Wilko van der Zwaard of Wilko Fruit expects these fruits' shelf-life issues, in particular, to continue for a little longer. He thinks the situation will improve by the end of February/beginning of March. He's, however, noticed that not all the varieties have the same problems. "With Calinda, we had no problem with inferior fruits. Clients reacted well to these."

The earlier Egyptian season was also tough. Luciën de Wit of LuBa Fresh was active in that season. He, too, experienced a problematic import season with, in his case, Egyptian strawberries. "I imported from the beginning of December to the first week in January. That was already later than usual because the Egyptian season started slower."

"The limited availability of flights also made things difficult. There were substantially fewer strawberries coming in this direction." And the demand wasn't really there either. Christmas markets were particularly missed. "That's usually our most important sales market. But we completely missed out on that," Luciën concludes.