Jamaicans have big plans for breadfruit

Javion Blake, a mechanical engineer by profession, has long been fascinated by the process that made the potato chip America's number one snack. He's eager to make a similar impact with Jus Chill International Breadfruit Chips, which he launched last March, almost a year after he watched the documentary that set him on this path.

Jus Chill is based in Denver, Colorado, where Blake lives now. A graduate of University of Technology, Jamaica, he moved to the United States in 2009 to study mechanical engineering at Montana State University. Now he's focused on making his breadfruit chips a household name. 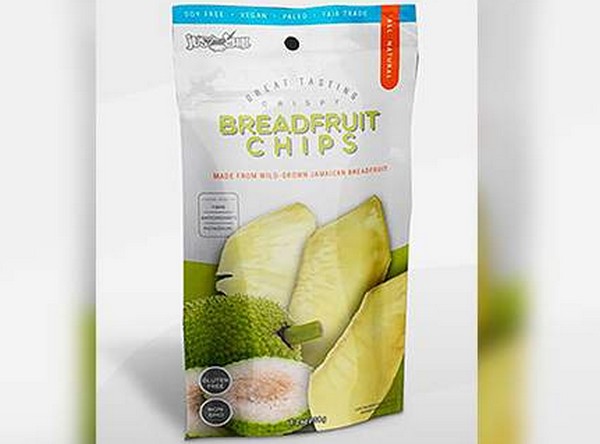 “Initially, the strategy to launch the breadfruit chips was to visit many retail outlets and introduce potential customers to taste tests. We did our first launch event with the World Trade Center Denver in March,” said Blake.

When the novel coronavirus pandemic made it almost impossible to host other events, the company was nimble enough to adjust. “We quickly adopted a strategy to focus on online, e-commerce, which allows us to still get some market recognition. The pandemic did… hinder the taste test, [a step] which is very essential in developing a market for a new food product. However, we still did the best we could to connect with potential customers at a local farmers' market,” Blake told jamaicaobserver.com.