Demand for the Egyptian Valencia has been low since the start of the season. Although there is some demand in the Russian and Eastern European markets, the lack of demand has lowered prices slightly. Production on the other hand has been rather good, according to one Egyptian exporter of citrus.

According to Mostafa Ali, Senior Regional manager of Nile Establishment for International Trade, the Egyptian production for Valencia has been good this season, but demand is lacking a bit: “The Valencia season has been good so far, we’ve seen high production levels and good quality so far. We do see a higher percentage of smaller sizes in the harvest than we usually do, but we’ve been content with the overall production this season. Demand has been slow compared to last season. Especially during the end of the previous season demand was very high. There currently isn’t a market particularly that has higher demand than others, but demand has been ok on the Russian market, as well as the markets in Eastern Europe and Bangladesh.” 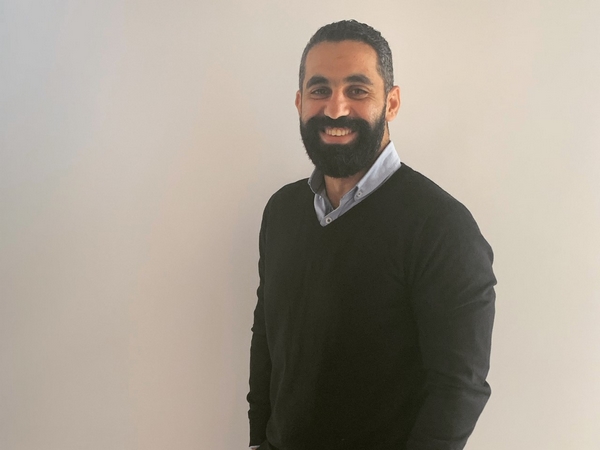 The pandemic is one of the reasons demand in the European market has been so low, but it’s expected demand will pick up in the Indian market quite soon, Ali explains. “Some markets have a very low demand though, like the European markets. This is mostly due to the lockdowns in regard to Covid-19. China has also been lacking in terms of demand for Egyptian citrus. It is our hope that the situation will be better after the Chinese New Year vacation. I do expect demand to pick up in the Indian market, as the Indian season for citrus will soon be finished. As you can understand, the Egyptian Valencia season is not an easy one, especially for the growers.” 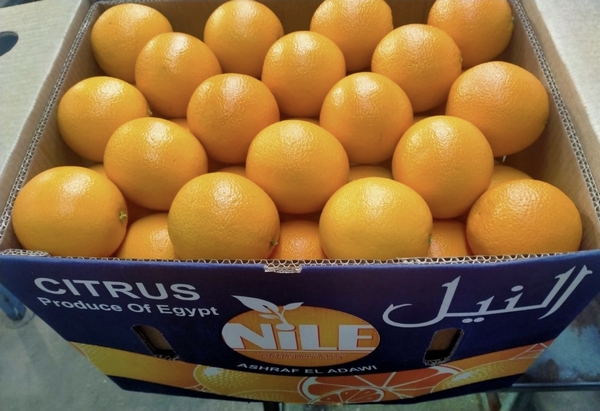 Lower demand has meant the price dropped slightly as well. Ali does believe the price will recover once demand starts picking up in a month or two. “In terms of prices for Navel Oranges; the season started with $680 to $670 FOB per ton for the Navel Oranges. Valencia started by the middle of January with $580 FOB and due to the slow demand, the price level at the moment is $550 to $540 FOB per ton. I’m positive about the upcoming months though. For one, I expect demand for Egyptian Valencia to be higher in the months of March and April, which in turn should bring the prices to a healthy level.” He concludes.