Although the pandemic has caused challenges all over the world, the fruit and vegetable sector in Serbia managed to benefit from the higher demand. One company that offers seedlings and fruit plants noticed their main markets were increasing acreage for fruits like apples, pears, sour cherries and raspberries.

According to Alexander Jovanovic, sales manager for Serbain seedling exporter Ned Boske, the coronavirus has been terrible for everyone, but in terms of business it’s been beneficial to the sector: “For us, the season of selling seedlings starts from October and lasts until April. However, we sell the most plants in the month of March. The volume of sales has increased this year, thanks to a good fresh fruit season in 2020. While the crisis caused by the corona virus epidemic has pushed certain sectors to the brink of extinction, others have benefited from it. For example, the producers and exporters of fruits and vegetables in Serbia have generally done well since the pandemic started.” 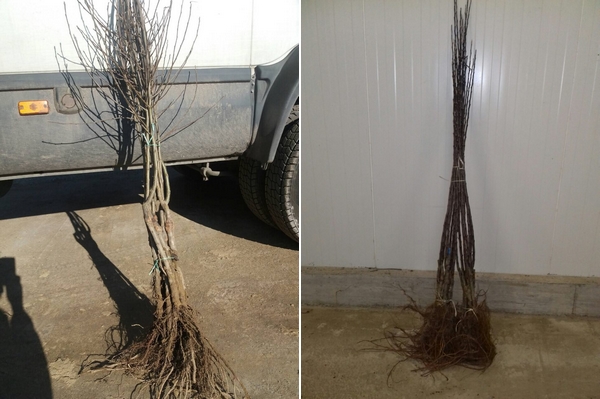 Jovanovic states that the first half of 2020 was actually a lot better than the year before it. Apples and stone fruits contributed the most to this growth. “Exports in the agricultural sector increased in the first half of 2020 compared to the same period the year before by 10.3 percent. According to the SBS data, the growth of the export of apples and stone fruits, which were exported abroad, was about 19.8 percent. These fruits have contributed the most to the growth. Frozen raspberries, for example, were among the five most common export items in our country this August, and the value of exports during that month alone was 26 million dollars. The main country for export for raspberries is Germany.”

In the Ned Boske’s target markets, there’s been an increase in acreage and thus demand for seedlings, Jovanic explains. “There’s a similar situation in Russia and Kazakhstan, which are our main customers for plants. They want to increase their acreage mostly for apples, followed by pear, sour cherry and raspberries. There is currently increased demand, and intensive work is being done on the realization of all previously contracted jobs, despite increased costs in the supply chain, transport, difficult movement of workers, as well as labor shortages.” 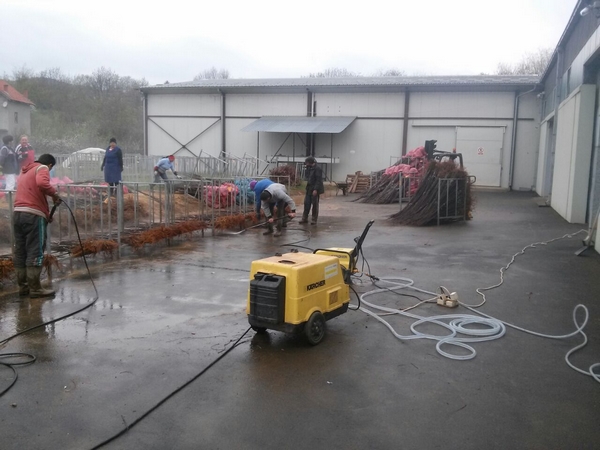 “We offer an extensive assortment of different fruit seedlings, the latest clones and standard varieties, also mini fruit seedlings like peaches, nectarines and apricots as well as stubble fruit seedlings such as apples, pears, cherries, and plums,” Jovanic concludes.