BelOrta has kicked off the start of the new Belgian fruit-vegetable season. At the beginning of February, they sold the first of their Crunchy King mini cucumbers. This Belgian cooperative has also had classic cucumbers available year-round. That's for the third consecutive year. "The addition of lit cultivation allows us to offer high-quality Belgian cucumbers for 12 months," says Jo Lambrecht, BelOrta's Sales and Marketing Manager. 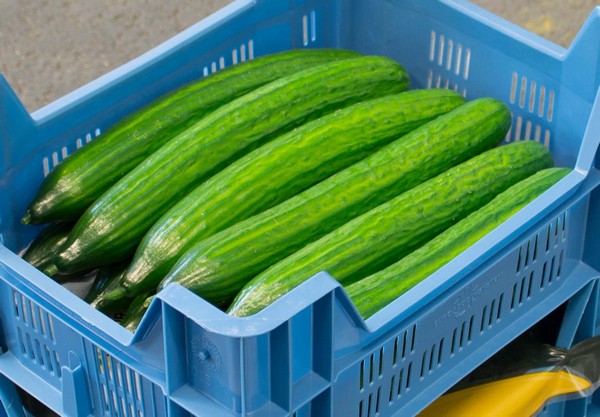 Cucumbers have always been a BelOrta bestseller. It has a permanent place in the auction's vegetable top 3. The GFK's latest market research figures show that this product is becoming an increasingly important vegetable for Belgian shoppers. These figures show that last year, Belgians bought 1,12 kg of cucumber. That was per person per year via the fresh market.

In 2020, the importance of the foodservice and hospitality sectors became clear again. They play a big part in certain fruits and vegetables' consumption. Cucumbers are certainly one of these products. People, therefore, eat far more cucumbers per year than the figures show. The same GFK analysis also indicated that most cucumbers are consumed between March and September. Then there's a slight peak in June and August.

BelOrta's offer reflects cucumbers' popularity. In 2020, the cooperative sold 142 million cucumbers. The area under cucumber at BelOrta will increase even further in 2021 to almost 105 ha. That will result in a total cultivated area of 230 ha. BelOrta sells cucumbers both as presales and regular auctions. That means the company can respond rapidly to clients' specific packaging requests in various sizes. 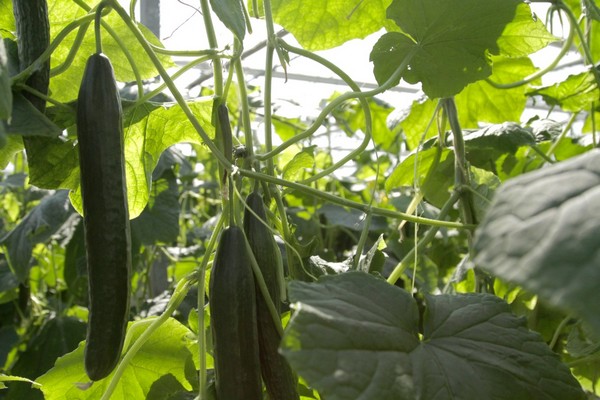 Lit cultivation
“Our cucumbers' lit cultivation acreage has increased for the third year running. This season, it's even doubled, from four to eight hectares. Half of our products grown in this way come from the Netherlands. That spread provides a great logistical advantage. German retailers can load directly at the growers. Exporting to the United Kingdom is also easier," says Jo. Most of BelOrta's cucumbers that are cultivated under lights weigh between 350 and 400g. They're sold mainly at auction.

Constant search for new ideas
The cooperative has a testing facility in Belgium. There, they monitor the latest varieties. These are grown in new lit and high-wire cultivation environments. The focus is on resistant varieties that can be used for high-quality IPM (Integrated Pest Management) farming. In this way, farmers can supplement their traditional cultivation with three new plantings per year. That ensures a year-round variety list. 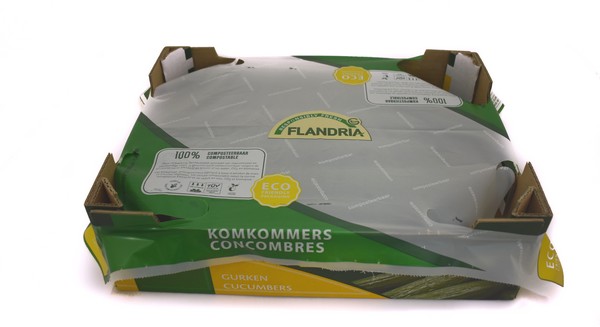 BelOrta is not only trying to find the best-looking varieties with the longest shelf life. They're also looking for more sustainable packaging alternatives. That's for both outer and small-size packaging. For example, plenty of tests are being done with compostable cover sheets. A composting system can completely break down these sheets.

BelOrta has been offering an alternative for plastic-sealed cucumbers since last year. Instead, their clients can get this product wrapped in a paper band.

Cucumber one-stop-shop
BelOrta has a wide range of cucumbers. Besides the classic cucumbers, BelOrta also has Crunchy King mini, snack, and organic cucumbers. 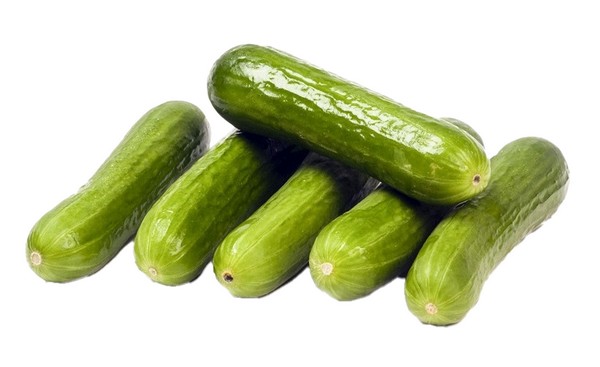 The snack cucumbers have a fruit weight of 15 to 30g. And the Crunchy King mini cucumbers weigh between 35 and 50g. Both are ideal for an aperitif, snack, or on the go. Cucumbers play a vital role in the organic section too. They're the largest organic reference.