With the aim of simplifying the food chain, avoiding both its inefficiencies and the differences between the prices at origin and those paid at the retail, CrowdFarming has been offering producers a platform since 2017 in which they can directly sell their products without intermediaries. 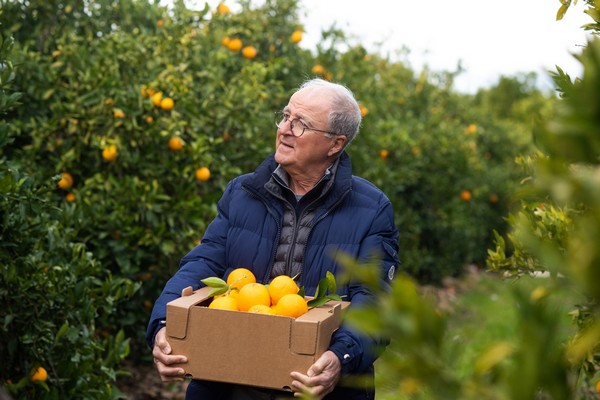 “We offer the producers who work with us a tailor-made solution to sell their crops to final consumers,” says Juan Plasencia, the company's Farmer Hunter Spain & Portugal. “Agricultural producers are used to working with businesses, wholesalers, large distribution chains or cooperatives, and through CrowdFarming we are allowing them to regain the connection with the customers and the feedback from them. Also, the producers sell their harvest at the price they set, thereby escaping the variability of market prices throughout the season,” he says. 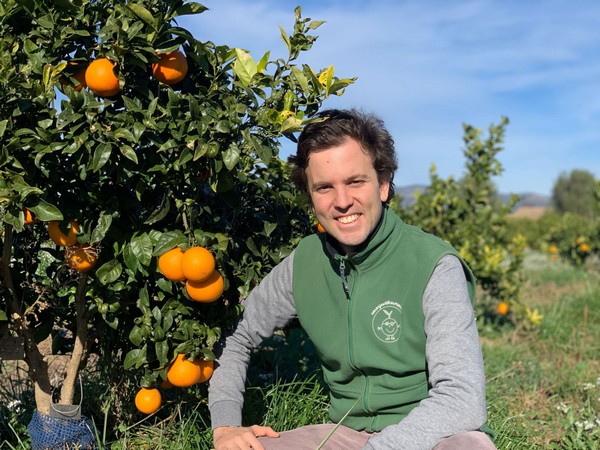 The project not only seeks to allow participating producers to obtain a fair price, but also to avoid having to discard fruit that doesn't look perfect, allowing producers to increase their sales. “We want to teach consumers that the discards carried out due to aesthetic criteria are not discards, but food waste,” says Juan. “That's why we ask our producers not to sort the fruit, but to send everything there is on the tree. In this way, we also help them save costs. We are trying to show consumers that fruit with spots or branches is just as good and tastes just like the perfect-looking, waxed ones they buy in the supermarket," Our platform has a multilingual team of 12 people at the service of consumers to address any doubts regarding the products they receive. 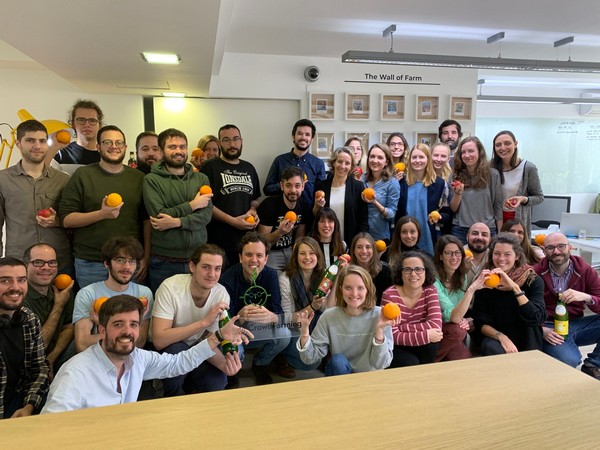 The web platform currently has 200,000 users and markets the production of more than 100 producers from 9 different countries. "Our producers are mainly from Spain, but we also have some in Germany, France, Italy and Hungary, a tea producer in Georgia, a coffee one in Colombia and chocolate ones in the Philippines and Granada," says Juan. “There are various projects on the web, but our strength in the field of fruit is in citrus, especially oranges, mandarins and lemons, as well as in tropical ones. We are working with several mango and avocado producers in southern Spain, in the Axarquía in Malaga, and the experience has so far been a success.”

Adoption projects
CrowdFarming is helping create an innovative link between producers and consumers through adoptions; a model that allows final consumers to reserve a part of the production once it is harvested and producers to plan their cultivation with greater guarantees. 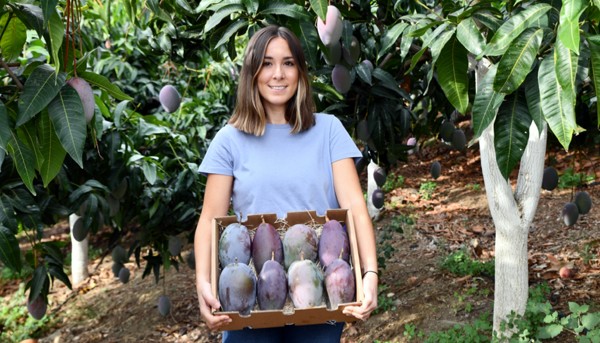 “What people actually adopt is a productive unit. An orange tree, a lemon tree or a mandarin one in the case of citrus fruits, or an avocado or a mango tree, in the case of tropical ones, and what the term 'adopt' entails is a commitment with the agricultural producer. The producer takes care of the tree on his farm, and the consumer receives the fruit at his home once it is harvested,” says Juan. “This adoption model allows producers to start the harvest with a large part of the production already sold, at the price they want, regardless of the price that the fruit reaches in the market at that time. The mango trees that we are putting up for adoption right now will start being shipped at the end of August. In fact, some of our producers have about 50,000 kg of mangoes already sold 7 months before the harvest.” 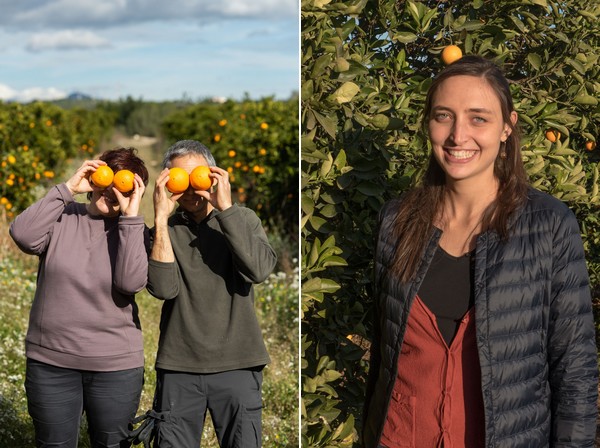 The concept of adoptions has been very well received and 50% of what is sold on the web is already done under this model. "The consumers we have are very committed people who want to make an impact with their purchase decisions," says the company's Farmer Hunter.

The pandemic has not been an obstacle to expanding, quite the opposite
From its more modest beginnings, CrowdFarming has managed to grow to have a presence in 28 countries; an expansion that has not been slowed down by the outbreak of the pandemic; "quite the opposite. In the first days and weeks we immediately saw that people, in lockdown at home, could more easily have packages delivered, and also became more interested in healthy eating and increased their consumption of fruits and vegetables. For us, it has really been a time for expansion.”

In fact, the company is intensifying its marketing efforts in central and northern Europe and does not rule out expanding its business model in the long term. "A very interesting challenge would be to expand into the United States or Latin America and be able to work with producers and consumers there," says Juan Plasencia.