"We offer leeks year-round, so will fly them in if we must”

The holidays are over, and the new year is well underway. People have made their resolutions, which often include exercising and healthy eating. So, lots of vegetables are usually consumed in January. Leeks are a real winter vegetable. But pumpkin - typically an autumn vegetable - is gaining popularity during the winter months. 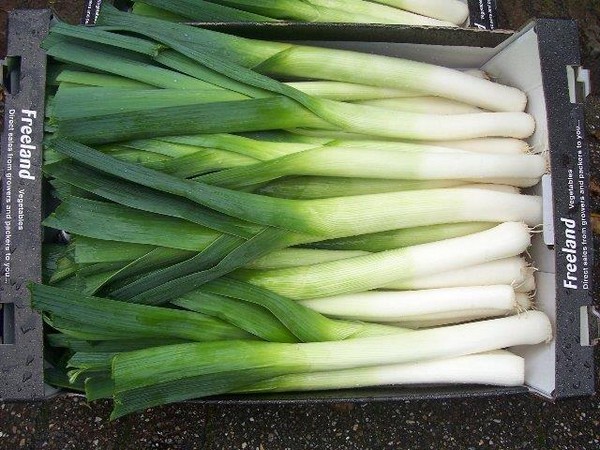 Leeks may be a true winter vegetable, but this season more were sold than in other years. According to Kees van den Bosch of Freeland - one of the largest leek exporters in the Netherlands - this is partly due to COVID-19. "The current situation certainly boosts sales. Many European restaurants are closed, so people are cooking at home. This uses lots of fresh vegetables, including leeks."

"We’re generally having a better season than in other years, thanks to good prices. There's good demand. But there are many thinner leeks on the market too. The leeks didn’t flourish, so this year’s yields were also lower. Last season was completely the opposite, and we had low prices. Fortunately, this year’s really making up for it.” 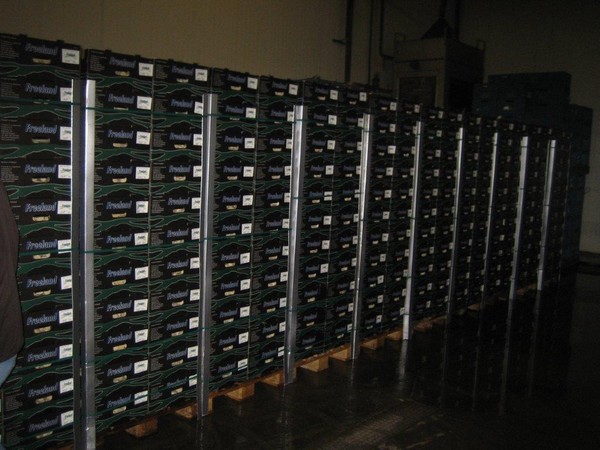 Increased sales
This exporter offers mostly Dutch and Belgian leeks year-round. However, if there are shortages, they will resort to flying these products in. “We have a year-round assortment of leeks and don’t make any concessions. You have to come to us for leeks. Germany and Sweden are our biggest markets. These countries don’t have enough product to meet the demand. Sales have increased over the past few years. But that’s mainly because our market share’s grown. Leek consumption is generally fairly stable,” says Kees. 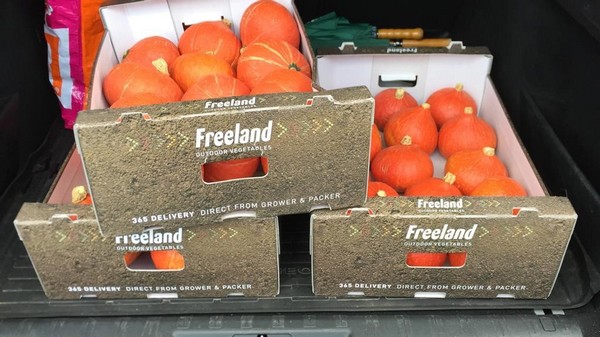 “Sales to Poland becoming increasingly difficult”
“One of the countries where leek sales are becoming increasingly difficult is Poland. That country has gotten significant European subsidies in recent years. It has invested this in farming vegetables, including leeks. Poland is gradually becoming self-sufficient. That makes it harder and harder for us as exporters to sell leeks there."

"Nevertheless, the European leek acreage has shrunk slightly, which of course benefits us.” Kees is optimistic about the season’s end. "We don't expect supply to increase much, so hopefully, the good prices will continue. There’s also a good chance that it’ll remain a bit colder. And colder weather usually stimulates leek demand." 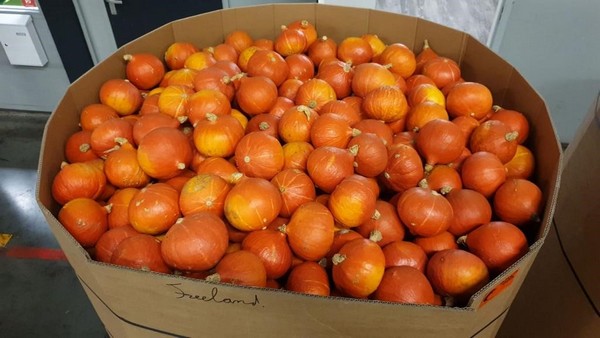 “Pumpkins becoming more popular in the winter”
Freeland added pumpkins to its range a few years ago. "These are traditionally considered an autumn product, not a winter vegetable. However, pumpkins are becoming increasingly popular in the winter. Pumpkin consumption is already on the rise. COVID-19 has just boosted this. Pumpkins are convenient, rich in vitamins, and fits perfectly into the popular yuppie diet. They’re organic and available all year round. So we increasingly regard it as a winter and spring vegetable too."

Hokkaido
“We have Hokkaido pumpkins in our assortment. These come from the Netherlands between June to January. And from February to May we import them from various countries. Many countries cultivate pumpkins. So, there’s considerable competition on the market. Egypt, New Zealand, and South Africa are big pumpkin-growing countries," Van den Bosch explains. 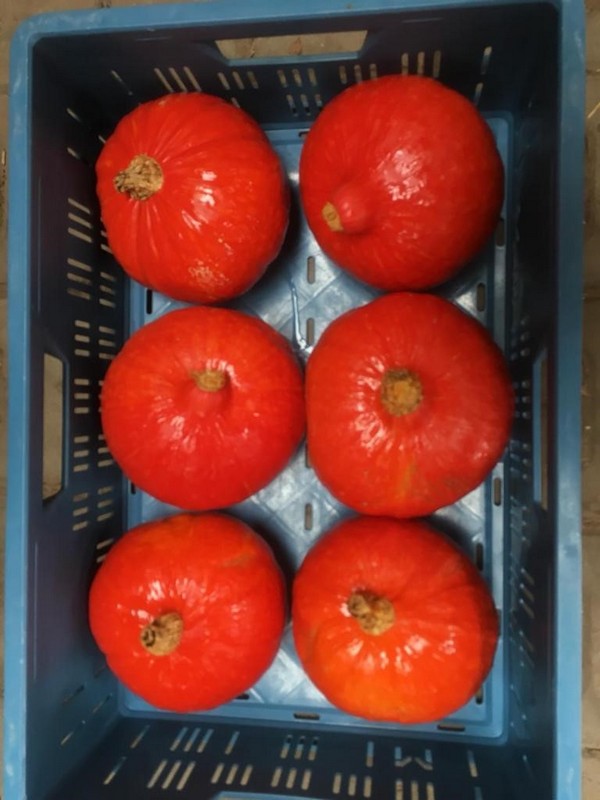 "Hokkaido pumpkins look nice, so they sell themselves. They taste similar to butternut squash but look much nicer. We’ve noticed that appearance plays a major role when it comes to pumpkins. That’s why we only add the nicest-looking pumpkins to our range. Most butternut squashes go to the processing industry.”

The pumpkin market is good all winter long. According to Kees, people like using these vegetables in soups or oven dishes. Freeland sells most of its pumpkins in the Netherlands, Germany, and Austria. "Pumpkins grow organically and fairly easily, which used to result in overproduction."

"But now, demand is so good that this is no longer an issue. Supply and demand have been well balanced in recent years. I expect pumpkins to remain on people’s menus. It isn’t just hype. Even more people became familiar with these nutritious vegetables during the pandemic. That means consumption can continue to grow in the years to come," concludes Kees. (SR)