The rainstorms over California this week may throw a wrench into supplies of strawberries for Valentine’s Day.

“I fear California may not rebound for a few weeks if this rain comes as forecasted. I unfortunately think the timing of this rain will force California to miss the Valentine’s Day pull,” says Dave Akahoshi of Plan Berries Inc., a hydroponic strawberry grower in Santa Maria, CA. 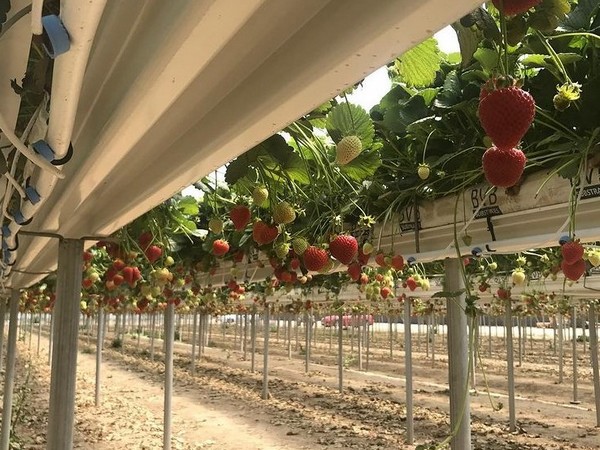 Akahoshi notes there hasn’t been rain for six months prior to this. “The timing of this rain couldn’t have been worse. The variety that most people have in the ground is Frontera and it does not like the rain whatsoever,” he says. “There was a decent amount of fruit on the plants and mature plants have a more abbreviated rebound time.”

Pressure on other regions?
Along with California, currently strawberry production is going in Baja California, central Mexico and Florida. “This event could put pressure on Mexico or Florida but Mexico could cover a solid majority of the demand for the U.S. on its own. If anything, this rain probably saved the market from retreating a little bit as we go into the holiday,” Akahoshi says, noting that central Mexico and Florida’s production will hit peak relatively soon.

For Akahoshi though, his berries are grown on an above-ground tabletop and are likely to not have any effect from this weather such as loss of fruit or having to go in and strip plants because of rain damage. “Our fruit is protected under hoops and so any rain event isn’t really an issue for us,” he says. 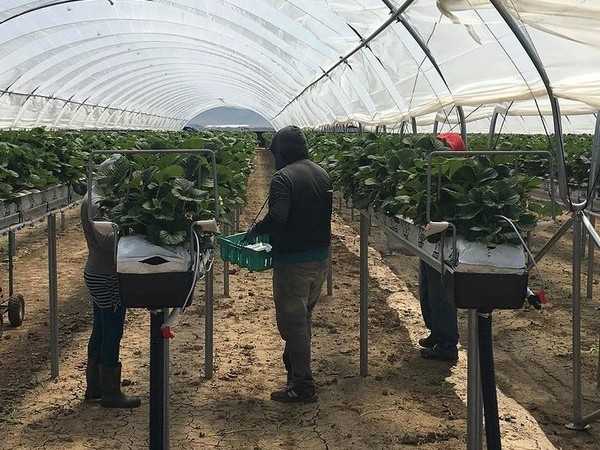 That said, he notes that the storm is the signal of California’s rainy season. “If California sees more rain through February and March as we typically do, it’ll put a tremendous amount of strain on Mexico and Florida for Easter where they usually struggle to have ample supply for. Easter is the first weekend of April this year and it could be precarious,” he says.

Climate change concerns
He notes that increasingly of course, California growers in particular are tending with their own set of climate change conditions. “We had our driest six months prior to the storm in recent memory. So issues around soil quality because salt levels aren’t washing out are being introduced or pest issues and migration are prolonged,” he says. “It’s also starting seasons that weren’t necessarily planned for because of it not being pushed back because of rain and cold weather. An early start means an early end as well and these are challenges we face when we fall out of our predictable weather patterns.”

Meanwhile demand has been steady for strawberries as it has been since the start of the pandemic, says Akahoshi. The pricing is also typical of this time of year in the upper teens to low $20s FOB. He notes that the pattern in pricing tends to not correlate necessarily to quality. “We typically see our lowest pricing averages of the year in the June-August time when the fruit tends to be at its best in terms of flavor and quality,” he says. 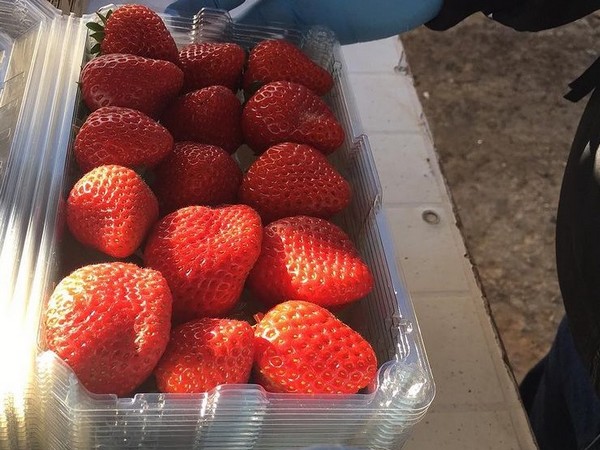 Looking ahead, Akahoshi notes that demand and price both tend to drop by 40-50 percent post-Valentine’s Day.