Mexican supplies of avocados continue to be strong.

“We’ve seen record harvest out of Mexico in the last three weeks. Last week, 84 million lbs. were being harvested, of which 70 million lbs. came into the U.S. Supply is not an issue,” says Keith Slattery of Stonehill Produce Inc. in Capistrano Beach, CA. 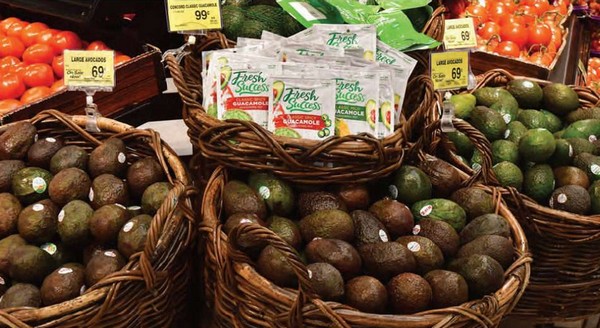 Mexico has the market largely to itself currently. “California did have heavy winds come through last week and damage was sustained in certain growing regions. It’s still too early to assess that loss on this year’s California crop,” says Slattery. “California has been released to harvest but lack of size and low grower field pricing has delayed the season from starting.”

Larger, heavier fruit
Back in Mexico, “Fruit size has been pretty consistent on the pack outs. But because they are behind on the harvest, especially at the lower elevations, we will continue to see the fruit size up with large fruit plentiful throughout the season,” says Slattery. “The oil content is extremely high right now so cold-chain management is key to extending shelf life.”

As for demand, it’s been strong as well. “In the last two weeks, it’s been about 60 million lbs. a week. We need it to move the crop,” says Slattery. He notes that supply won’t be an issue in the foreseeable future through to the end of the Mexican crop at the end of June. “Demand is stronger than usual right now.” 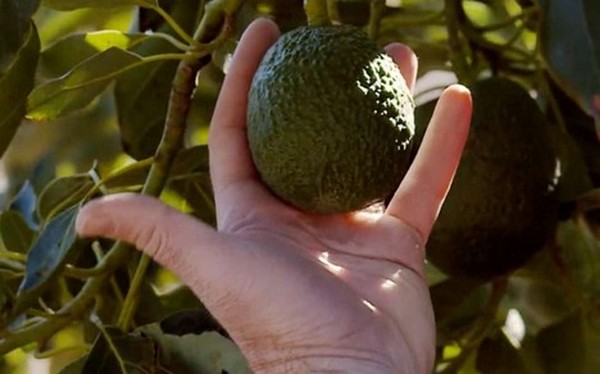 Helping that demand are retailers actively promoting avocados. In those past few weeks, approximately 10,000 stores have been promoting avocados to help movement of the fruit. Slattery adds that retail confidence is extremely high given the low pricing right now for avocados. “For four to five months, they’ve had historically low replacement costs that have allowed them to promote heavily. It’s around $1/avocado. Anytime you can promote it at that, it helps move volume,” he says.

Foodservice still steady
And foodservice has stayed somewhat steady at least in its demand as well. “In the initial shut down, we lost foodservice but it came back fairly quickly with takeout to maybe 50 percent of what it was. Foodservice is still running at about 50 percent,” says Slattery.

All of this likely means no signs of significant price swings anytime soon. “Unless something really drastic happens—whether it’s a strike or something like that,” says Slattery. “But we’re not going to see $40-50/box anytime this entire season.” 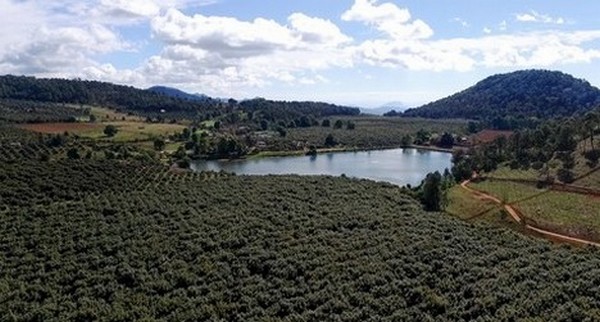 He does note that coming back from the new year—New Year’s is in the top three promotional avocado events in the year—pipelines were empty and sporting events such as college football championships were looming. “So the growers were able to get a few more pesos per kilo. It was at 18-23 pesos and it jumped up to 23-25 pesos. A lot of large California handlers and other importers reordered to make sure their distribution centers were full and fruit would be in place,” says Slattery.

Looking ahead, Slattery notes that Mexico’s acreage is up five percent over this time last year. “If we were to do a conservative approach with the crop estimate as far as what the crop estimate shows vs. what’s been picked, Mexico will need to harvest close to 60 million lbs./week between now and the end of the season,” he says, noting 85 percent of that crop lands in the U.S. Also coming on soon will be California supplies and in the spring, Peruvian fruit. “That’s why I can confidently say prices are going to stay relatively low close to where they’re at. Because there’s too much fruit that needs to come off the trees in Mexico.”