Valid for many sectors, including nuts

The whole fruit and vegetable sector, including that of nuts, needs a standardized specification of the active ingredients allowed in Italian and European cultivations.

"If we look at the walnuts, I can say that Italian walnuts are grown with a reduced number of active ingredients. On the the other hand, productions with forbidden chemical principles still arrive from abroad," said Michele Sciannimanica, executive director at Il Noceto. 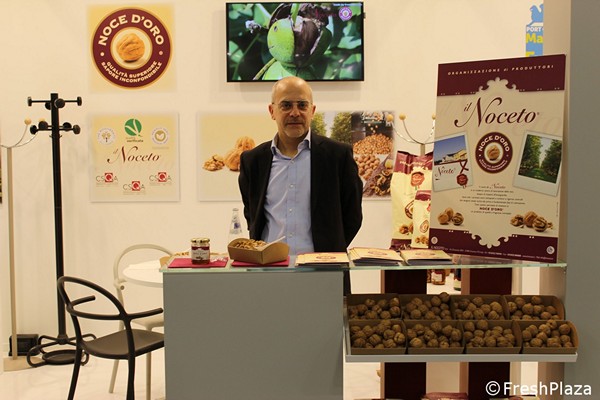 The senior manager knows that in countries such as Chile and the United States, the antibiotic kasugamycin is used against bacterial diseases. "In those countries this kind of drug is allowed, but it is forbidden in Italy. Our growers have a loss of up to 20% of the walnuts during cultivation and a portion during the drying process as well. A lot of product is imported from those countries and the result is that the price of our walnuts drops."

"We think that the value of Italian and European walnuts can be increased if the reason for having low prices is indicated. Alternatively, we should charge import duties on crops that have a low price but at the expense of the environment and that do not follow our rules. We have repeatedly insisted that this should be a policy, but it seems that people do not understand that environmental protection cannot be limited only to a few countries." 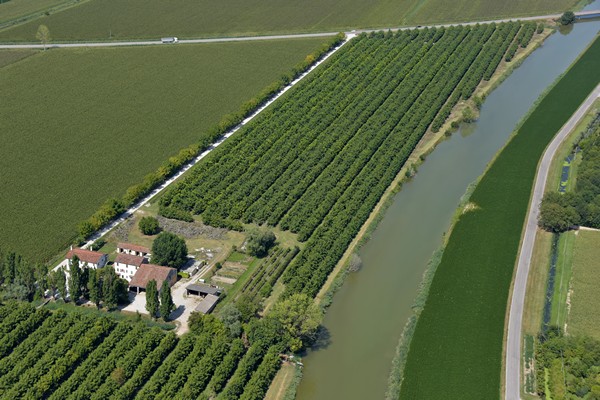 Il Noceto's walnuts are grown on 220 hectares and another 460 hectares are dedicated to the walnut tree cultivation. The acreage is located between the provinces of Treviso, Venice and Udine.

"In the first part of the year, nut consumption increased. The good nutritional properties have probably contributed to the increased consumption. At the same time, sales of shelled walnuts declined. Ismea data indicate that the year will end on a positive note, although less than expected."

The quantities of packaged, shelled walnuts increased by 20%, so it appears that the decrease is related to bulk nuts. This is likely to be the result of Covid-19. Consumers have been focusing on pre-packaged fruits and vegetables since the outbreak of the pandemic. 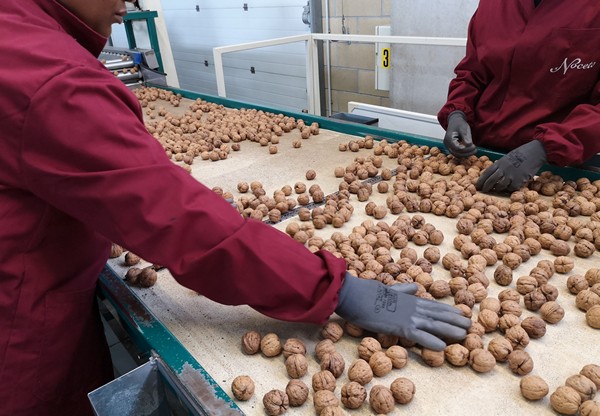 "The uncertainty in the market on how to deal with the new situation, along with the presence of imported nuts at very low prices, contributed to the slight drop in sales."

"The year 2019 was disastrous for the Italian nut sector, but 2020 saw an increase between 20 and 30%. The low prices of California walnuts have caused a slowdown in the purchase of Italian walnuts, even though 16% fewer Californian walnuts were imported in September-December 2020 compared to the previous year."