Farmer’s protests get out of control in Indian capital

As India celebrated its 72nd Republic Day on January 26, people protesting against new agricultural laws ran wild in New Delhi, causing a lot of confusion. This situation simultaneously highlights two troubling and interrelated things. Firstly, the increasing chances of a large-scale breakdown of civil order in parts of India due to a lack of room for democratic dissent. Secondly, a fundamental inability of the Modi government to see ahead and discern looming trouble.

Last September, the Modi government had passed three new agricultural laws in order to boost the sector’s productivity and to enable a greater role for private companies in it. However, many growers maintain that the laws have paved the way for the Indian government to reduce its support for Indian growers and allow large conglomerates to effectively reduce their bargaining power. 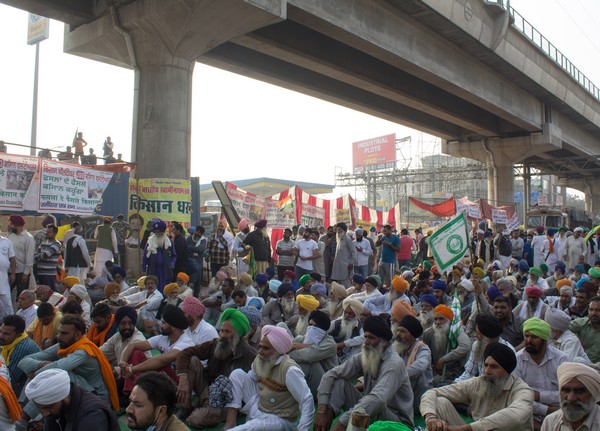 News started breaking about a large group of protestors who had congregated at the Red Fort – a nearly 400-year old symbol of Indian state power used by prime ministers to deliver their August 15 Independence Day speeches.

According to thediplomat.com, Indian TV stations showed Delhi police using tear gas to disperse protestors. At one point, a rioter was seen using a tractor to chase policemen in front of the Delhi police headquarters, highlighting the utter precariousness of the situation, and recalling many of scenes outside the U.S. Capitol just 20 days before.